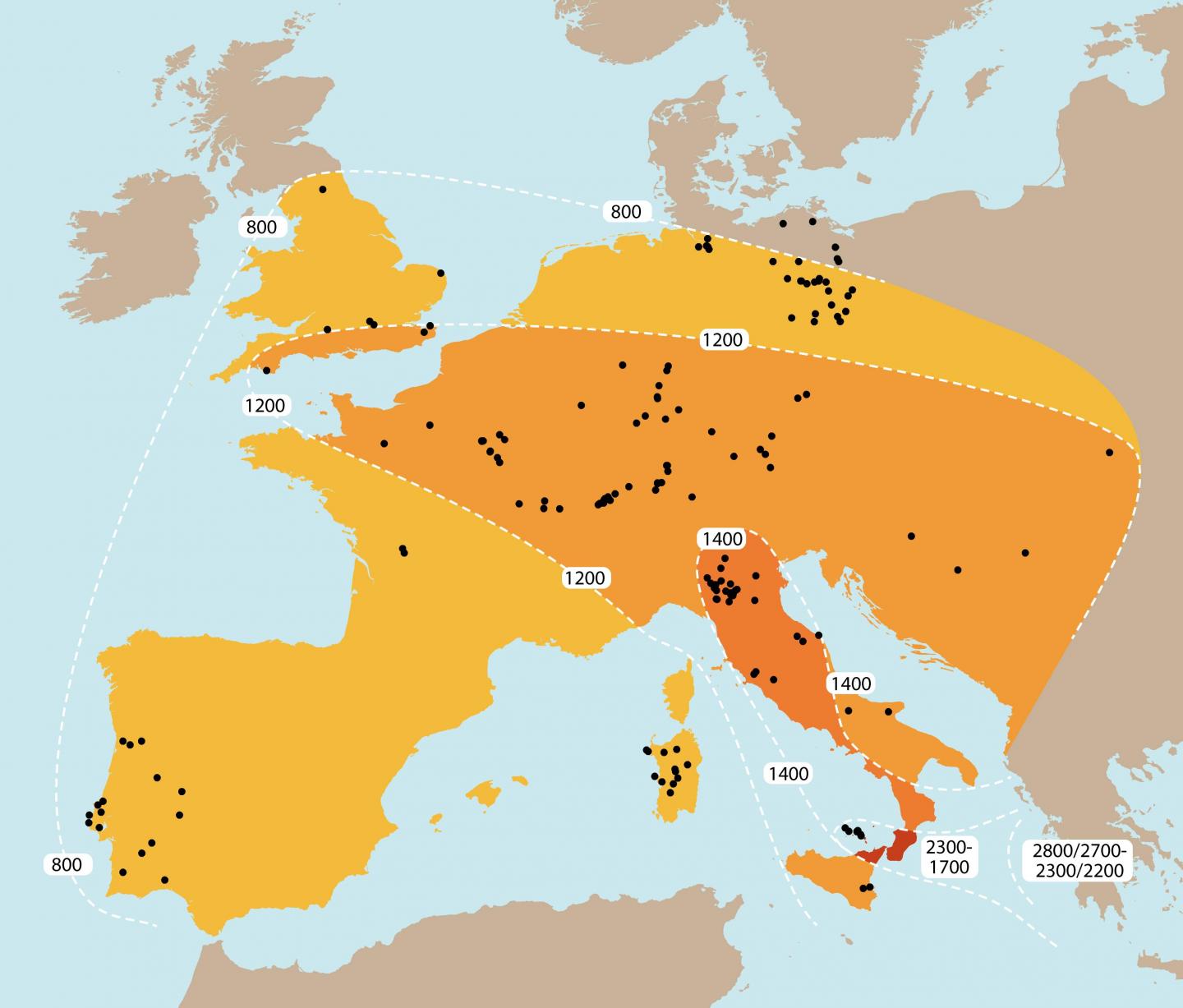 Scrap for cash before coins

How did people living in the Bronze Age manage their finances before money became widespread? Researchers from the Universities of Göttingen and Rome have discovered that bronze scrap found in hoards in Europe circulated as a currency. These pieces of scrap - which might include swords, axes, and jewellery broken into pieces - were used as cash in the late Bronze Age (1350-800 BC), and in fact complied with a weight system used across Europe. This research suggests that something very simil...