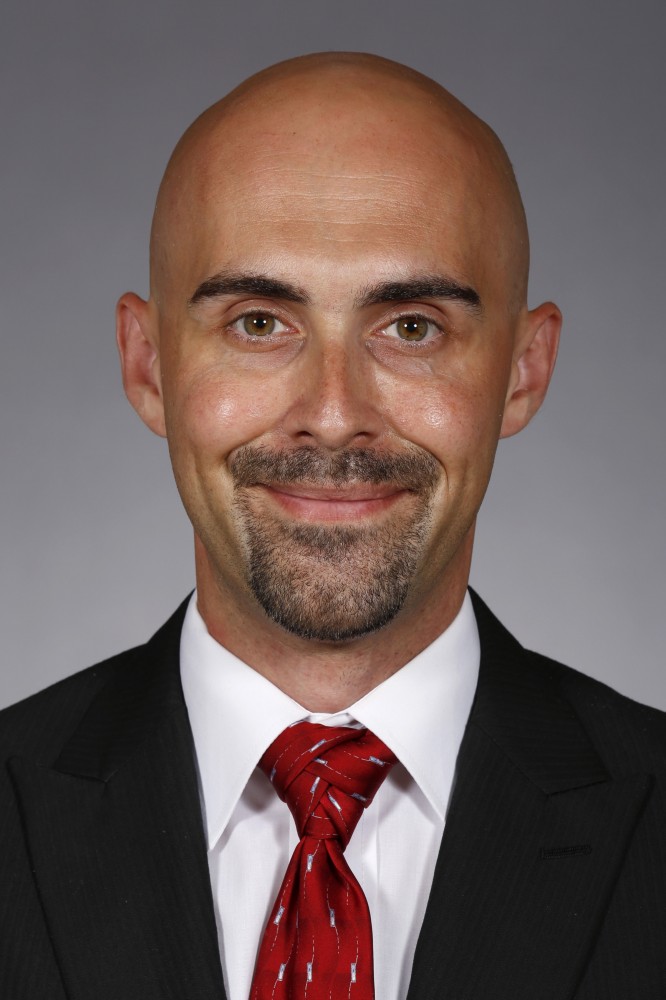 AMES, Iowa – The fact that obesity increases the risk of cardiovascular disease and some cancers is well known. But a new Iowa State University study adds to the growing evidence that memory loss should also be a top concern. The study, published in the Journal of the American Medical Association Neurology, found a strong association between insulin resistance and memory function decline, increasing the risk for Alzheimer’s disease. Auriel Willette, a research scientist in the Department...