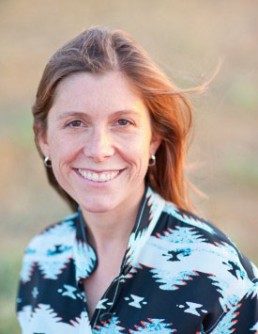 July 12, 2018 – With the 2018 Farm Bill in conference committee, a Virginia Tech researcher says it’s important to keep an eye on the overall level of conservation funding, which the House Bill cuts, to avoid hurting farm conservation efforts and undermining past progress.

“We need to remember that there were already funding cuts sustained in the 2014 Farm Bill—the first time in the history of the conservation title of the Farm Bill. Neither of these bills recovers those losses or provides new funding so seemingly positive changes within the two versions of the bill, including the increase in the acreage cap for the Conservation Reserve Program, require something else to give.”

Yet, both versions are considerably better than President Trump’s 2019 budget request which proposed slashing funding by about $13 billion over 10 years, Dayer said.

Dayer notes that there are some provisions in the two bills that farmers might favor.

“For example, the House bill allows grazing as a mid-contract management activity -an alternative to disking or burning -- without producers paying a penalty. This allows them to have forage for their cattle while also managing their grassland for conservation benefits,” she said.

Virginia Tech's television and radio studioscan broadcast live HD audio and video to networks, news agencies, and affiliates interviewing Virginia Tech faculty, students, and staff. The university does not charge for use of its studios. Video is transmitted by LTN Global Communications and fees may apply.