Australia Must Improve Trade Strategy in Face of China Coercion 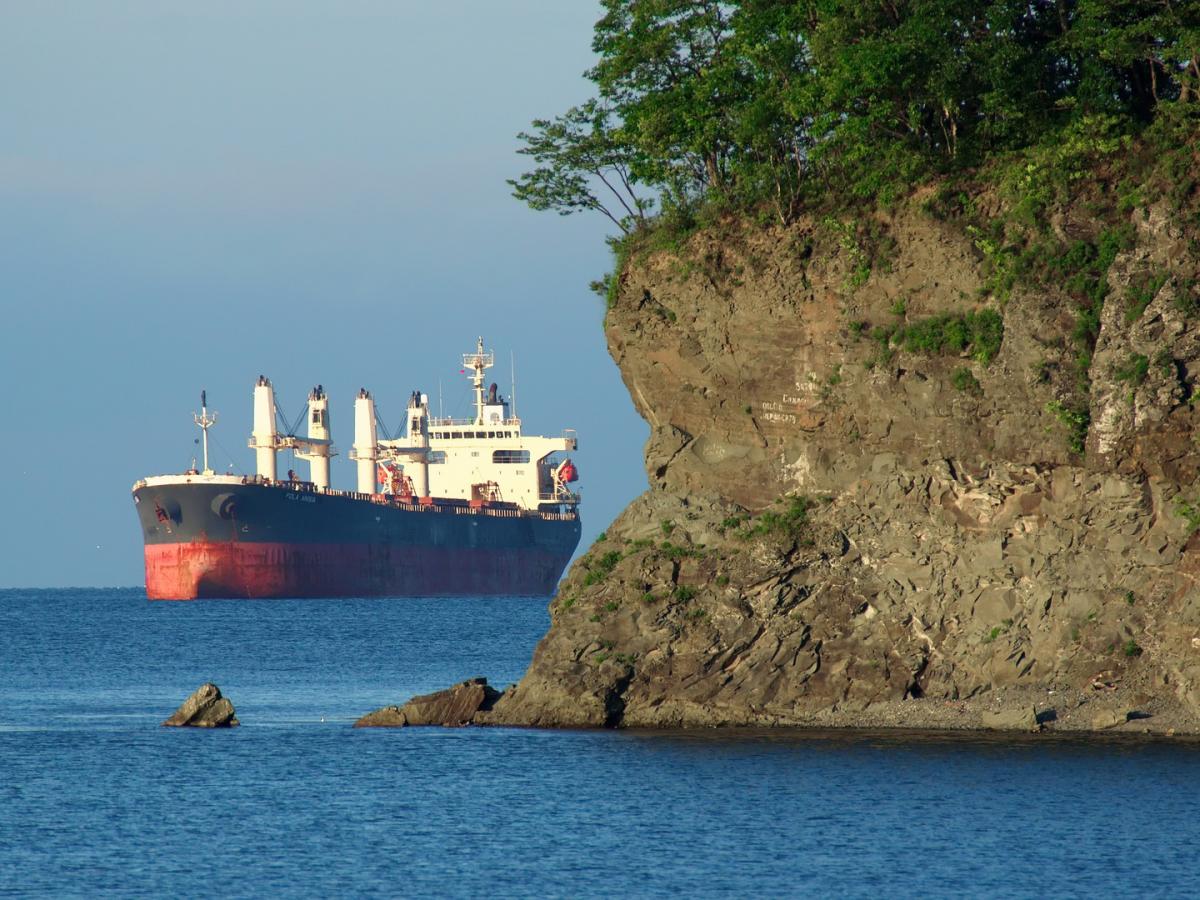 Newswise — A new report from the University of Adelaide’s Institute for International Trade says China is guilty of economic coercion and discriminatory purchasing amidst souring relations with Australia.

The report, Economic Coercion by China: the impact on Australia’s merchandise exports, commissioned by the Institute for International Trade (IIT), extrapolates the full cost of China’s trade actions in terms of lost export revenue for Australia.

In discussing the report’s key findings, Dr Naoise McDonagh, lecturer at the University’s Institute for International Trade said: “A fortunately timed jump in the price of iron ore and other resources has hidden from view the dramatic costs of China’s trade war against Australia.”

“Hidden costs can make for complacent responses. This report should be a wake-up call to Canberra to accelerate its role in pushing diversification, as well as diplomatic strategies for cooling tensions.”

The report – authored by three former members of Australia’s Department of Foreign Affairs and Trade – provides the most concerted effort to date to fully quantify the true costs of China’s trade coercion tactics to Australia’s merchandise trade.

“Australia is estimated to have foregone export revenue of around US$4.9 billion (A$6.6 billion) in the Chinese market from July 2020 to February 2021 as a result of its restrictions or discriminatory purchasing,” said Mike Adams, one of the authors of the report.

“The true extent of the losses have been hidden by a boom in iron ore prices. If iron ore is excluded, Australia’s trade with China declined markedly in 2020 by over 23 per cent.

“The decline is even more pronounced – at 48 per cent – if non-iron ore merchandise exports for January-March 2021 are compared with those for April-June 2020, just before the relationship began to sour badly.”

Further highlights from the report:

“China’s politics have fundamentally shifted under Xi Jinping. Trade-based coercion will for the foreseeable future be a threat hanging over all economic flows between the two countries,” said Dr McDonagh.

Further information about the work of the Institute for International Trade is available at www.iit.adelaide.edu.au

Economic Coercion by China: the impact on Australia’s merchandise exports