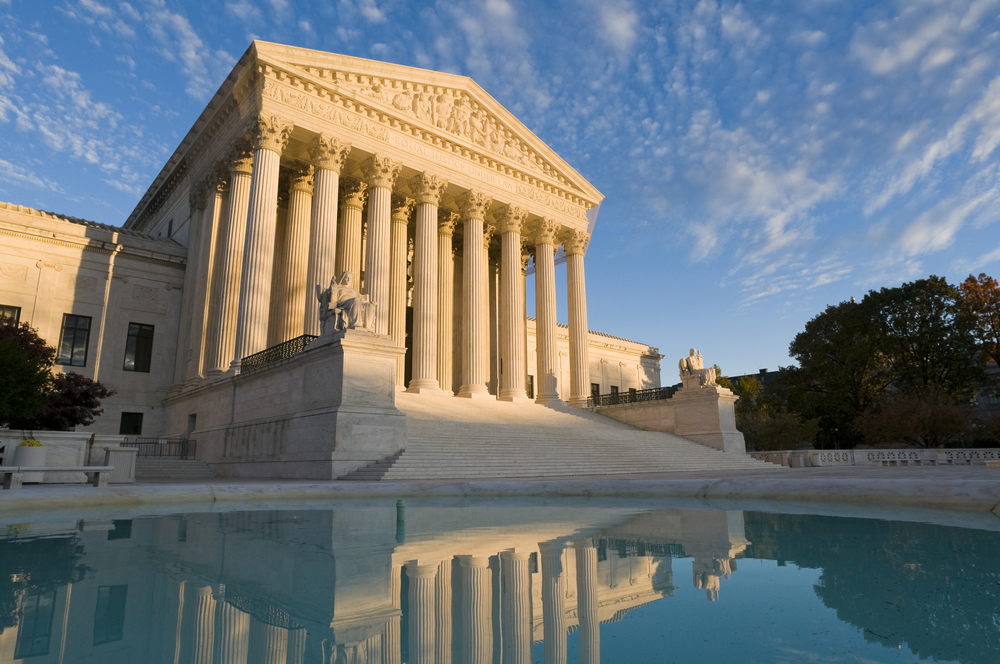 During the July 30 Democratic presidential debate, candidate Pete Buttigieg renewed his calls to “depoliticize the Supreme Court with structural reform.”

Buttigieg has previously endorsed a Supreme Court reform proposal offered by Daniel Epps, associate professor in the School of Law at Washington University in St. Louis. Epps’ article, “How to Save the Supreme Court,” is co-authored with Ganesh Sitaraman of Vanderbilt Law School and forthcoming in the Yale Law Journal.

“The problem our article is trying to solve is that Supreme Court justices are more likely to vote along party lines than at any other time in American history, which is presenting a real threat to the court’s legitimacy,” Epps said. “We think it’s imperative to rethink how the court works and how justices are chosen before the partisan escalation gets even worse.”

“The idea behind this proposal is that it provides a mechanism to restore something important that we fear has been lost,” Epps and Sitaraman wrote. “The notion that Supreme Court justices are deciding questions of law, in ways that don’t invariably line up with their political preferences in the biggest cases.”

The Supreme Court Lottery is different. Under that proposal, every judge on the federal courts of appeals would also be appointed as an associate justice of the Supreme Court. The court would hear cases through panels of nine justices selected at random from all the justices.

‘We are confident that each proposal would be an improvement over the status quo — especially given how we expect our already broken system to deteriorate even further in the near term.’

The lottery would “de-politicize the appointments process,” Epps and Sitaraman wrote. “The lottery approach takes the Supreme Court out of the electoral and political realm. It would also mean that court appointments would no longer be as significant an issue during elections, and that the future of the court and of American public policy would no longer depend on random occurrences, such as the unexpected death of a justice.”

“Neither solution is perfect,” the authors wrote. “Each would fail to address some of the problems with the Supreme Court. We are confident, however, that each proposal would be an improvement over the status quo — especially given how we expect our already broken system to deteriorate even further in the near term.”