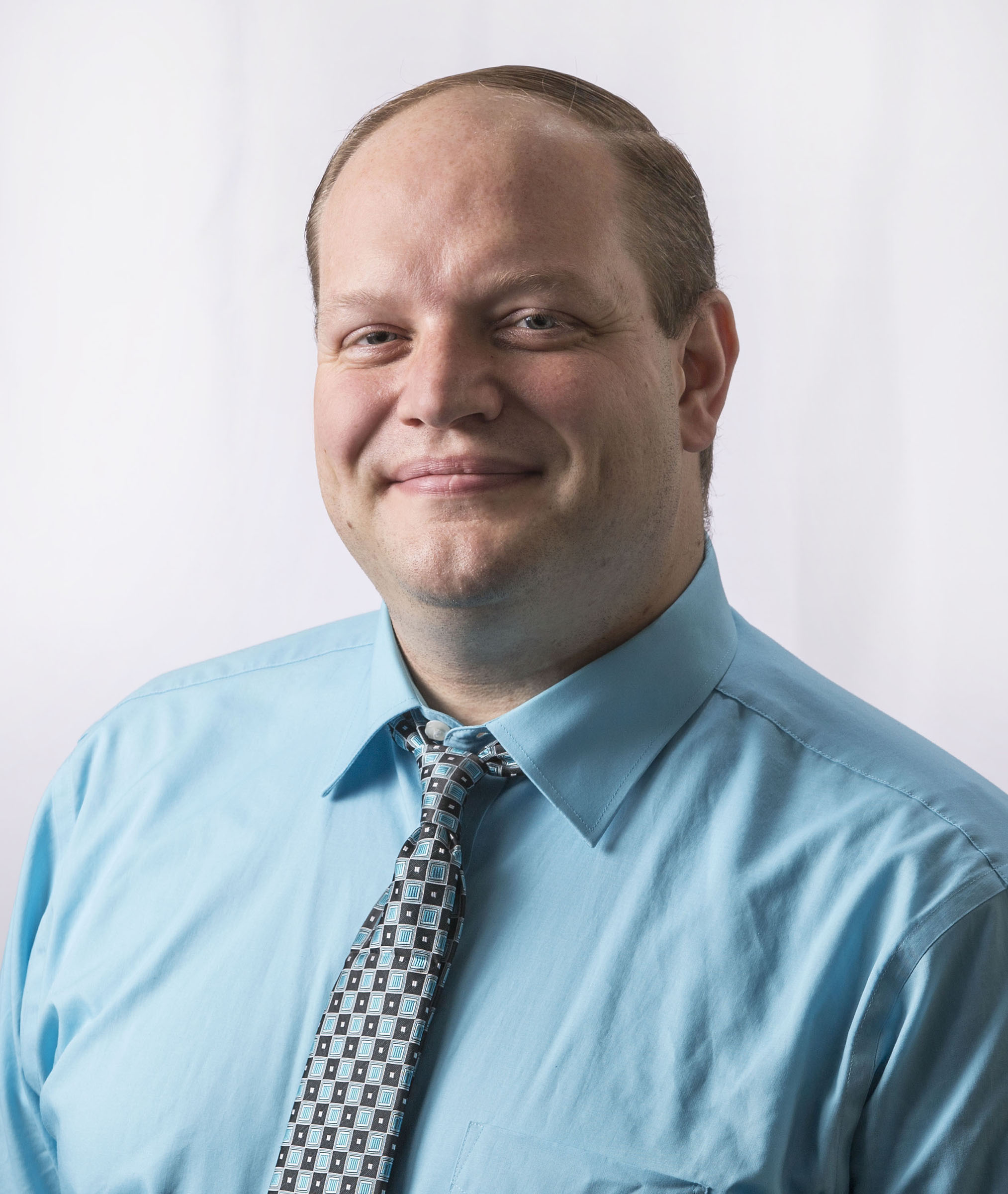 Nick Kachiroubas is an associate teaching professor at DePaul University in Chicago. His research looks at leadership and the role of the chief of staff and their relationship with the U.S. president.

Chief of staff must be willing to ‘speak truth to power,’ says researcher

CHICAGO —“With less than two years in office, President Donald Trump will have burned through two chiefs of staff, which is quicker than any other modern president. Such instability within in the role of chief of staff is a clear sign that the presidency is in chaos,” said Nick Kachiroubas, an associate teaching professor at DePaul University, whose research looks at leadership and the role of the chief of staff and their relationship with the U.S. president. Kachiroubas is available to discuss the qualities that make or break success in the position of a chief of staff.

Kachiroubas has interviewed these 11 of the 19 living White House chiefs of staff:

Kachiroubas offers observations on what he learned from interviewing those former chiefs of staff as well as provides some history about the position of chief of staff.

Q: Following President Trump’s announcement that that current chief of staff John Kelly will be stepping down soon there was a news report that Kelly saw his role in the White House to be “chief of the staff, not to control the president.” Do you agree?

A: One of the main roles of the chief is to manage the staff. And while a chief of staff must respect that they themselves are not the president, the chief of staff also has to be willing to speak truth to power. There has to be enough of a relationship and trust between the two where the chief can tell the president when they are hindering the process of being able to achieve the president’s overall policy objectives, and this could be construed as a form of managing the president.

Q: What are the main attributes or characteristics of effective chiefs of staff?

A: My research revealed there are four main attributes to an effective chief of staff:

Q: You’ve interviewed 11 former chiefs of staff. What are some of the takeaways from those interviews?

Q: Have all presidents had chiefs of staff? Or, is that a modern phenomenon?

A: The role of the chief of staff first came out of a report commissioned by President Franklin Delano Roosevelt on how to re-organize the White House and make it more effective. However, the role and model was not implemented until President Dwight D. Eisenhower with the first chief of staff Sherman Adams. It was used on and off by subsequent presidents and Presidents Ford and Carter both started their presidencies without a chief of staff and realized it was necessary. Every President since Reagan has always had a chief of staff.

Nick Kachiroubas is an associate teaching professor in the School of Public Service in DePaul University’s College of Liberal Arts and Social Sciences, where he has taught since 2012. He received his doctorate in leadership learning and service from Cardinal Stritch University in Milwaukee, and a master’s degree in organizational leadership from Lewis University in Romeoville, Illinois. Prior to that he earned a bachelor’s degree in history from the University of Illinois at Springfield. In 2017, Kachiroubas was awarded a Fulbright Teaching Award to Panama where he working to develop leaders in public administration in cooperation with the University La Antiqua Santa Maria during the summer months of 2017 to 2019.