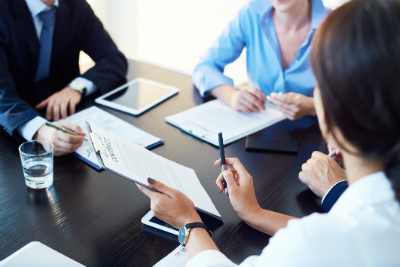 Newswise — The independent South Australian Law Reform Institute (SALRI) based at the University of Adelaide is inviting views from the community and interested parties today, Wednesday 17 April 2019, as part of its review of the State’s abortion laws.

“The South Australian Law Reform Institute has been asked by the Attorney-General Vickie Chapman to undertake a review of the State’s abortion laws. This most important reference raises many sensitive and complex ethical, social, legal and medical issues,” says the Director of the SA Law Reform Institute, the University of Adelaide's Professor John Williams.

The State’s abortion laws have not been updated for four decades. SALRI is not being asked to consider whether abortion procedures should occur in South Australia but rather has been asked to look at the regulation of these procedures in the context of the criminal law and health regulations.

“South Australia’s abortion laws need to be modernised with the view to making abortion a regulated medical procedure under health law as opposed to a criminal law issue,” says the Attorney-General, the Hon Vickie Chapman.

SALRI will research and consult widely with the community, health providers and interested parties, especially those in regional, rural and remote South Australia, on present law and practice and the implications of any proposed changes.

“There are sincere and differing views in the community which SALRI will consider when making its report,” says Professor Williams. “There will be various means for interested parties to provide their views to SALRI. On the basis of its research and consultation, SALRI will make recommendations on potential reforms.”

The views SALRI will collect as part of this consultation, along with legal and other research, will help identify potential options to clarify and improve present law, access to services and practice relating to abortion in South Australia.

In order to widely consult the community SALRI will:

A list of questions for consideration which reflect the Attorney-General’s terms of reference and supporting factsheets have been compiled by SALRI to assist with the consultation process.

SALRI will provide the Attorney-General with their report in August 2019. Any decision on accepting any of SALRI’s recommendations will be for the Government and Parliament.