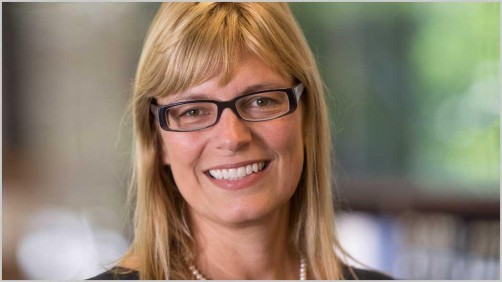 B Jessie Hill is the associate dean for academic affairs and Judge Ben C Green professor of law at Case Western Reserve University. She teaches, writes and litigates in the field of reproductive rights.

B. Jessie Hill, the associate dean for academic affairs and law professor at the Case Western Reserve University School of Law, says that America is facing a full-frontal attack on Roe v Wade.

With a Supreme Court that's tilting conservative, there is no guarantee that it will protect the right to terminate a pregnancy.

"Whether it will be overruled or just gutted beyond recognition, I have little doubt that Roe v. Wade's days are numbered," Hill said.

Since Justice Anthony Kennedy retired and was replaced by Brett Kavanaugh, the five-justice majority on the US Supreme Court has unquestionably disagreed with Roe v Wade. Kennedy was one of the justices who voted to preserve Roe the last time it faced a serious challenge – in the 1992 case Planned Parenthood v Casey – and remained a reliable (if tepid) vote in favor of Roe’s core guarantee until his retirement. Four other justices – Chief Justice John Roberts, Clarence Thomas, Samuel Alito, and Neil Gorsuch – have all espoused positions hostile to women’s reproductive rights.

Now, it seems as if Ruth Bader Ginsburg's seat will be filled by conservative judge Amy Coney Barrett.

"The only thing that’s certain is that the future of Roe is uncertain at best," Hill added.