Expert: Human rights should be a focus as North Korea peace talks unfold 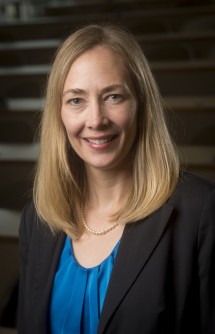 Tina Kempin Reuter, Ph.D., is the director of the UAB Institute for Human Rights and associate professor in the Department of Political Science and Public Administration and the Department of Anthropology. She specializes in human rights, peace studies, and international politics.