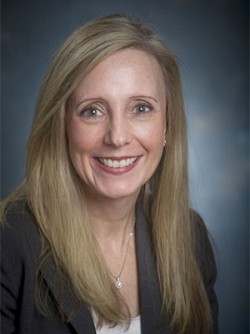 Shannon Blanton, Ph.D., specializes in the areas of international relations and foreign policy, with an emphasis on human rights, political violence and international political economy.

Blanton's comments on diplomacy efforts with North Korea and the role of the U.S. in ensuring that the human rights of the North Korean people are upheld if negotiations continue: