Expert Available to Explain Effects of Chlorine Gas on Humans 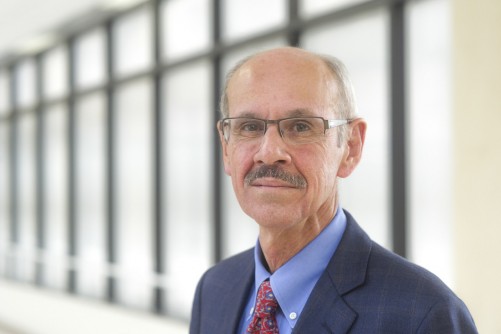 During the last ten years, Matalon and his collaborators have been funded by NIEHS through the CounterACT Program to investigate the basic mechanisms by which halogen gases — such as chlorine — damages the lungs and systemic organs and based on these studies to develop countermeasures which when administered post exposure decrease mortality and morbidity.