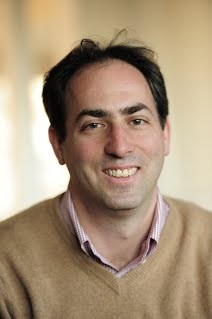 Newswise — As you know, President Trump today defended his call to arm some teachers as a way to stop a “savage sicko” from causing mass casualties, while also calling for gun control measures -- including raising the age for purchasing firearms to 21.
Stony Brook University Professor and Political Science expert, Matthew Lebo shares the following expert thoughts regarding the news:
"The president and republicans in Congress can hear the loud voices demanding some action on guns in America. In an election year they can’t afford to ignore them. But they will also have loud voices on the right telling them to take no action. I'm thinking they will probably propose minimal changes to the availability of guns and will have a hard time getting republicans in the House to pass even that."
Matthew Lebo's research focuses on public opinion, presidential and congressional elections, and party politics in the United States and Great Britain. One of his recent papers explores how a high level of partisanship was costly in the 2010 elections. Another paper that he co-authored found that congressional parties gain and lose seats based on the battles won and lost by the president.
If you'd like to connect with Professor Lebo let me know. For more experts visit, http://bit.ly/SBUExperts
If needed, Stony Brook University has access to a ReadyCam television studio system that provides remote access to television networks.