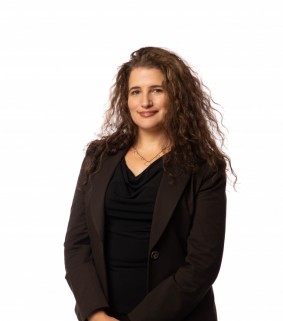 Biography :
Alison Gash is an academic expert in United States courts, gender, race, sexuality, same-sex marriage, constitutional rights and public policy. At the University of Oregon, she is an associate professor of political science. Her research explores how advocates work to overcome contentious policy debates and how their efforts ultimately influence the "facts on the ground." She is the author of Below the Radar: How Silence Can Save Civil Rights (Oxford University Press 2015). Her work as been featured in Washington Monthly, Politico, Slate, Huffington Post, Newsweek and The Conversation.