WFU Expert: State Constitutional Amendments on the 2018 Ballot in 29 States 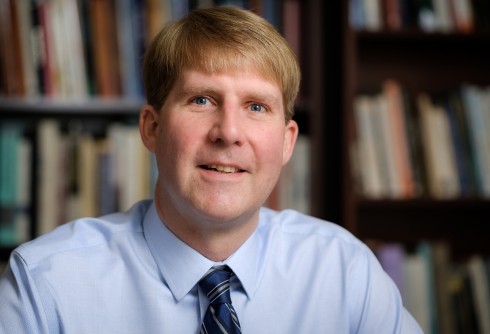 John Dinan, a Wake Forest University politics professor and author of the book State Constitutional Politics: Governing by Amendment in the American States is available to comment on amendments appearing on the 2018 ballot in North Carolina and 28 other states.  From voter identification to redistricting, Dinan can place particular amendments in nationwide and historical perspective.  Based on his research, he can also address the arguments and issues that routinely surface in campaigns supporting and opposing various amendments. He is the author of an annual review of amendments in the 50 states.

Number of amendments:  At this point – and amendments could still be added or removed – voters in 29 states will consider 97 amendments through November of 2018.  These totals are typical of recent election years – just below the 105 amendments on the 2014 ballot and 115 amendments in 2016.

Florida voters will consider as many as 13 amendments this year, more than any other state, due in part to a unique process by which a constitutional commission can place amendments directly on the ballot.  Colorado ranks second this year, with eight amendments.  Other states with significant amendment activity are California, Louisiana, and North Carolina (six amendments apiece), Georgia and Oklahoma (five each) and Alabama, Missouri, Nevada, Oregon, and South Dakota (four apiece).

Common themes: Although some amendments address specific issues in particular states, several common themes are evident in this year’s amendments, which are proposed for a wide range of reasons – to recognize rights with no counterpart in the U.S. Constitution, to limit public officials’ discretion, and sometimes to insulate policies from reversal by state legislators or judges.