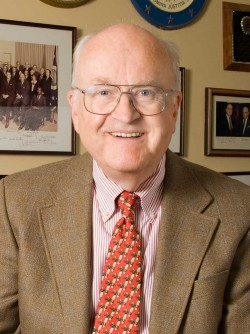 The plan, issued by the Environmental Protection Agency, lets states relax rules for power plants that are due for upgrades. Indiana University experts on environmental policy are available to comment.

From July 2013 to January 2017, McCabe was the acting assistant administrator for the Office of Air and Radiation at the United States Environmental Protection Agency, and from 2009 to 2013 she was principal deputy in that office. View Janet McCabe's bio.

Professor A. James Barnes is a nationally recognized expert in environmental law and policy and has served in several senior positions at the Environmental Protection Agency during his 19-year career in Washington, D.C. View A. James Barnes' bio.

To speak with A. James Barnes or David Konisky, contact Jim Hanchett at the IU School of Public and Environmental Affairs, 812-856-5490 or jimhanch@indiana.edu. To speak with Janet McCabe, contact Elizabeth Allington at the IU McKinney School of Law, 317-278-3038 or eallingt@iupui.edu. 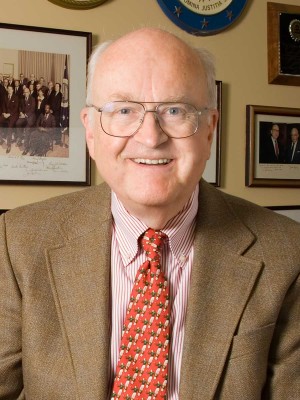