The Causes and Consequences of Fake News: 3 Media Experts 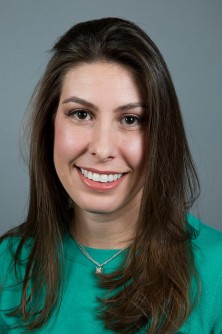 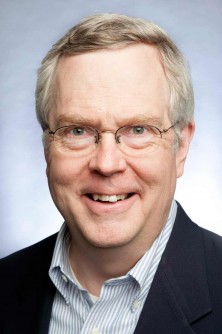 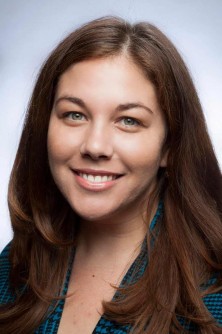 The following Northwestern University professors are available to discuss “fake news,” the public’s vulnerability to “echo chambers” and reporters’ responsibility in recapturing credibility and providing information about good sources.

Rachel Davis Mersey is an associate professor of journalism and a researcher with the Institute for Policy Research who specializes in audience understanding. Mersey has relevant areas of expertise in news echo chambers, social media and trust. Her work addresses how people interact with the news through traditional channels. A branch of Mersey’s research focuses on the psychological reasons for news consumption behavior, particularly among young people, including Millennials and Generation Z.She can be reached at 312-718-5754 or [email protected]

Quote from Professor Mersey:“Our democracy and its institutions depend on the ability of journalism organizations to deliver high-quality, relevant messages to audiences. However, as people increasingly rely on news feeds, they are more likely to live in echo chambers that both slant their perspectives of the world but also make them more vulnerable to misinformation, including so-called ‘fake news.’”
Owen Youngman is a journalism professor and the Knight Chair in Digital Media Strategy. During his 37-year career at the Chicago Tribune, Youngman focused on new product development and innovation and served as the Tribune’s first director of interactive media. In the classroom, Youngman requires students to think critically about current events and trends in journalism, while emphasizing the permanent importance of accuracy, ethical behavior and audience understanding.He can be reached at 847-340-1758 or o-[email protected]

Quote from Professor Youngman:“It’s sometimes tempting for those who are appalled by the proliferation of ‘fake news’ and its apparent impact to assign a substantial part of the responsibility to the people who are reading and viewing it. To do so misses a larger question: How can journalists recapture their perceived credibility in ways that include the audience as part of the solution, not part of the problem?”
Stephanie Edgerly is an assistant professor in journalism with a specialization in audience insight and a researcher with the Institute for Policy Research. Her work explores how features of new media alter the way audiences consume news and impact political engagement. She can be reached at [email protected].

Quote from Professor Edgerly:“As we go about identifying the purveyors of ‘fake news’ and encouraging audiences to avoid ‘bad’ sources of news, it is important to provide people with some knowledge about the many ‘good’ sources that they can turn to. When young adults don’t know who to trust, they develop shortcuts like relying on Facebook for news. The motivating logic being that if enough people are sharing a news story, then it must be important and true.” 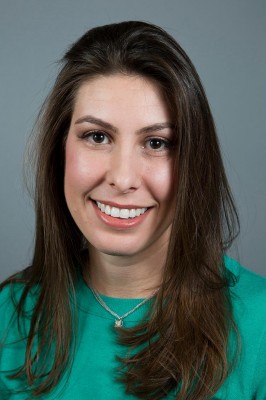 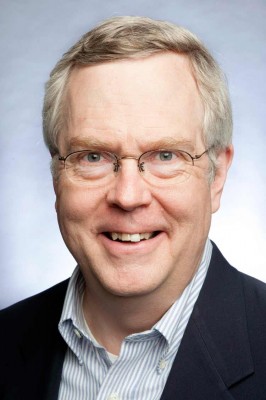 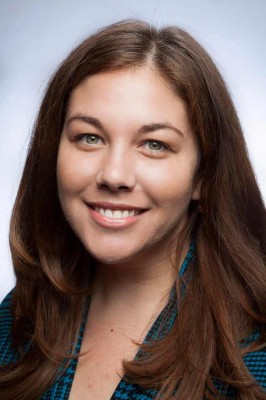