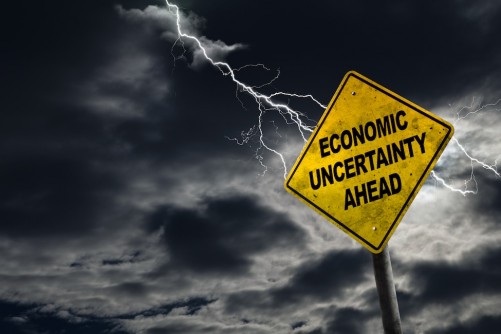 Newswise — Hispanics in the U.S. are souring on the direction of the economy and showing growing dissatisfaction with U.S. President Donald Trump, according to a new national consumer sentiment index conducted by the Florida Atlantic University Business and Economics Polling Initiative (FAU BEPI) in the College of Business.

The Hispanic Consumer Sentiment Index (CSI), taken from July through September, stands at 92, down nearly three points from the second quarter of 2017, when FAU conducted its last quarterly survey of Hispanic consumers nationally. Only 23 percent of Hispanics said the economy was getting better, while the number of respondents who said things were getting worse continued to climb for the third straight quarter – from 16 percent in the first quarter to 22 percent in the second and 29 percent in the third.

Overall, 66 percent of Hispanics think the cost of living has increased, up 10 points from last quarter. In addition, a majority of Hispanics (54 percent) continue to expect the price of gas to go up, while 21 percent think it will go down.

President Trump’s approval rating among Hispanics fell for the third straight quarter – from 39 percent in the first quarter to 33 percent in the second and 31 percent in the third. Of those surveyed, 16 percent identified themselves as Republicans, 52 percent Democrats, 19 percent Independents and 13 percent were not registered.

“Although Hispanics are not very optimistic about the direction of the economy, most are optimistic about their personal finances,” said Monica Escaleras, Ph.D., director of FAU BEPI. “That’s good news for retailers now that the holiday season is approaching.”

The survey was conducted nationally July 1-Sept. 30. The random polling sample consisted of 1,000 Hispanics, 18 years of age and older, with a margin of error of +/- 3.5 percent. The survey was administered using both landlines via IVR data collection (44 percent) and online data collection (56 percent) using Survey Sampling International. Responses for the entire sample were weighted to reflect the national distribution of the Hispanic population by region, education, gender, income and age according to latest American Community Survey data.