First Amendment scholar can comment on Trump's war with the press 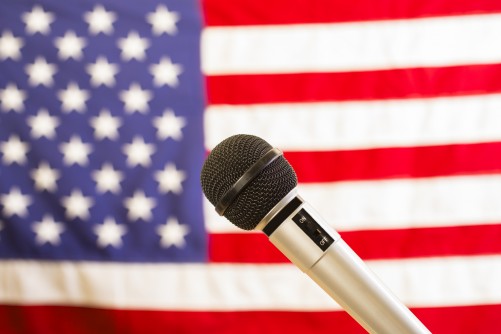 Jenny Lambe, a professor of Communication at the University of Delaware, is available to comment on Donald Trump's escalating war with the press.

Jenny Lambe, a nationally known First Amendment scholar and associate professor of communication at the University of Delaware, can comment on the White House's decision to revoke CNN reporter Jim Acosta's press credentials and the concept of freedom of the press in general.

"Revoking the press credentials of a reporter asking challenging questions of the President is anathema to freedom of the press," Lambe said. "Lying about why they were revoked, and suggesting the reporter 'laid hands on a young female intern,' is reprehensible."

Lambe is available for interviews.