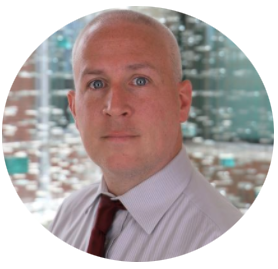 Michael Anestis, executive director of the New Jersey Gun Violence Research Center, is available to provide expert commentary on gun violence issues discussed during the 2020 presidential campaign. The Center is based at Rutgers University and one of the few such state-funded centers in the nation.

“Gun violence was a public health crisis long before this year, but COVID-19 has brought with it a surge in firearm sales and violence,” he says. “As a nation, we need to take data-driven steps to save lives and prevent future tragedies.”

A licensed clinical psychologist and associate professor of Urban-Global Public Health at the Rutgers School of Public Health, Anestis is the author of approximately 150 peer-reviewed scientific articles as well as Guns and Suicide: An American Epidemic (Oxford University Press).

Anestis’ research focuses primarily on suicide prevention, with an emphasis on the military and the role of firearms. He led one of the nation’s only randomized trials of lethal means counseling, an intervention that focuses on secure firearm storage as a suicide prevention approach, and his work on the impact of firearm legislation on suicide is widely cited. Anestis can speak on the following topics: