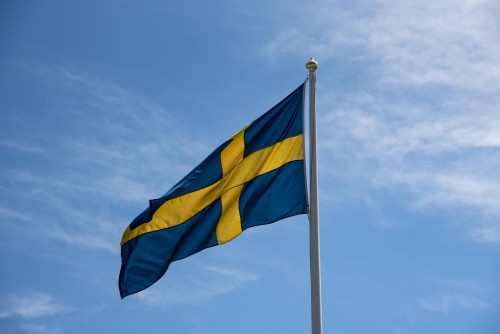 Erwan Lagadec is an associate research professor at the GW Institute for European, Russian, and Eurasian Studies, where he leads programs on EU and NATO affairs. He offers the following statement for your use:

The Ukraine invasion brought home the stubborn difference between being a NATO partner, which Ukraine also is, vs. a NATO ally that formally benefits from Article 5's collective defense guarantee. Both Sweden and Finland arguably had been resting too easy in the belief that, in practice, NATO -- or at least individual NATO allies, especially the U.S. -- would surely come to their aid in case they were attacked, regardless of their NATO status. The leadership in both countries now recognizes that when push comes to shove, this assumption isn't good enough.