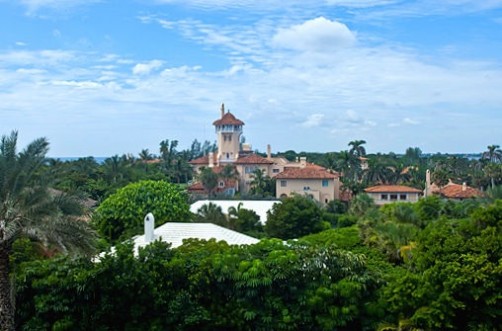 Newswise — WASHINGTON (Aug. 17, 2022)— Magistrate Judge for the Southern District of Florida, Bruce E. Reinhart, has called a hearing for Thursday afternoon to decide whether to unseal the affidavit authorizing the search of Donald Trump’s Mar-a-Lago estate. Following the FBI’s Aug. 8 search of Mar-a-Lago multiple media outlets have asked the federal court to release the affidavit citing the “historic importance of these events.” The Justice Department this week filed a motion to keep the document under seal arguing that the affidavit contains sensitive classified information that should not be released to the public. Trump’s legal team has until Thursday morning to file a motion for its release.

Stephen A. Saltzburg is a professor of law and former Justice Department official. Professor Saltzburg is available for commentary on the hearing to unseal to affidavit. He recently commented about the historic nature of the FBI’s warrant.

“Merrick Garland has already spent a few more minutes talking about this in public than he normally would. The tradition in the department is keeping the investigation and sources confidential. The thing that makes this stand out is that this is the first time they have searched a former president’s home like this.”

If you are looking for context on this matter or would like to speak with Professor Saltzburg anytime, please contact: