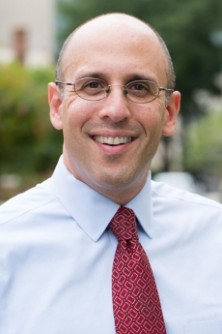 WASHINGTON (May 17, 2022)—On Monday the Supreme Court issued its opinion in FEC v. Ted Cruz for Senate invalidating a provision of federal campaign finance law that capped the amount of money a candidate can collect after an election from donors to repaid personal loans from the candidate to their campaign. In her dissent Justice Elena Kagan wrote that donations “have exceptional value to the candidate—which his donors of course realize. And when the contributions occur after the election, their corrupting potential further increases.

Terrible and consequential Supreme Court campaign finance decision today. Allows candidates to loan their campaigns money and get repaid by donors after they are in office (often in exchange for political favors). Legalizing public corruption in the name of the First Amendment.