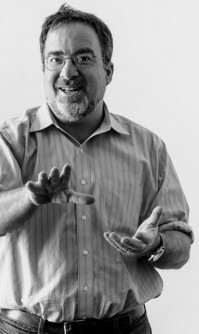 "This is sure to be a profound and momentous occasion," Lichtenstein said, "as Obama will have the opportunity to measure the vision and achievements of one of the world's great warriors for racial justice, and perhaps note where his legacy still falls short -- in both the American and South African contexts. The speech will likely be compared to one given by Robert F. Kennedy in South Africa in 1966, in which he noted the distance both countries still had to travel to secure full equality for their people regardless of race."

Lichtenstein's work centers on the intersection of labor history and the struggle for racial justice in societies shaped by white supremacy, particularly the U.S. South and 20th-century South Africa. To speak with him, contact Steve Hinnefeld at Indiana University Communications, 812-856-3488 or [email protected].