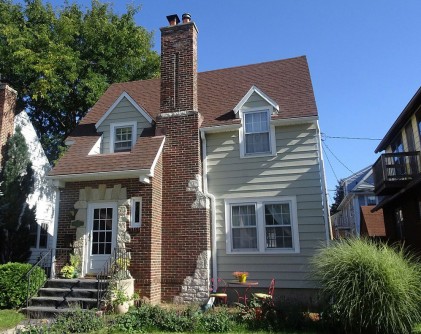 If you are on Obamacare, you are likely a better tenant or homeowner.

Newswise — Families who get health insurance through the Affordable Care Act (ACA) are significantly more likely to make their rent and mortgage payments than are those who remain uninsured, suggests a new study from the Brown School and Olin Business School at Washington University in St. Louis.

The finding is based on an analysis of administrative tax data from roughly 5,000 low- and moderate-income (LMI) tax filers living in one of the 18 states that did not expand Medicaid during the 2015 and 2016 tax seasons.

The study, “Home Delinquency Rates Are Lower Among ACA Marketplace Households: Evidence from a Natural Experiment,” is published through the Brown School’s Center for Social Development.

“Our study highlights important, unintended welfare benefits from health insurance,” said co-author Radhakrishnan Gopalan, associate professor of finance at Olin. “Mortgage delinquencies can be very costly, not only for the household but also for the local community. These benefits should be kept in mind when drafting a law to replace the ACA.”

“Consistent with research on Medicaid expansions, our data signal that medical bills from an unexpected health event consume fewer of the resources of people with coverage,” said lead author Emily Gallagher, postdoctoral research associate at the Center for Social Development and at Olin.

“In turn, a higher level of liquid assets is associated with the lower rate at which households default on housing payments,” she added.

Surprisingly, Gallagher said, the researchers also found that the majority of uninsured LMI filers would qualify for Medicaid or subsidized coverage but do not receive it.

Across all states that didn’t expand Medicaid, there remain about 2.6 million adults in insurance limbo, commonly called “the coverage gap,” Gallagher said. These adults earn too much to qualify for Medicaid but too little to be eligible for subsidized private insurance through Obamacare; subsidies which begin at incomes above 100 percent of the poverty line.

“Put together, our findings spotlight a substantial opportunity to improve the financial stability of LMI households through assisted enrollment in the ACA’s health insurance programs,” she said.