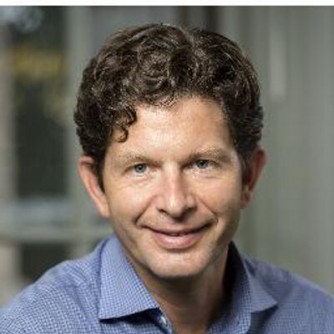 Topic: How Jeb Bush’s plan to delegate day-to-day campaign tasks to his Super PAC may fundamentally transform campaign funding Expert: Ray La Raja, expert on campaign finance laws and associate professor of political science at the University of Massachusetts Amherst Available: Via phone, email or on-campus VideoLink ReadyCam studio in Amherst, Mass. Contact:Jared Sharpe – 413-545-3809 / jsharpe[at]admin.umass.eduRay La Raja – laraja[at]polsci.umass.edu ----------------------------- Raymond La Raja, associate professor of political science at the University of Massachusetts Amherst, is available to offer commentary and analysis regarding Jeb Bush’s groundbreaking plans to delegate much of the regular day-to-day campaign operations of his 2016 presidential run to his “Right to Rise” Super PAC. La Raja says: “Jeb Bush's strategy should not be surprising. Primary elections cost a lot of money because you need to mobilize voters. If you want to take a lot of money out of politics, go back to the smoke-filled rooms where party bosses chose candidates. But you can't have it both ways – voters deciding the candidate AND cheap elections. Super PACs have grown as a strategy because campaign finance reforms have not addressed the realities about the cost of politics. The Supreme Court's Citizens United decision may have torn the fabric of campaign finance laws, but that hole was going to be cut open sooner or later given that that electoral stakes are so high. Smart election lawyers would figure other ways to get money into the system.”

La Raja can explain why Bush’s plan is so revolutionary, what it means to the future of presidential politics, and the rules Bush will have to closely follow to avoid running afoul of the FEC. More info for Ray La Raja can be found at http://polsci.umass.edu/profiles/la-raja_ray.