How Twitter takes votes away from Trump but not from Republicans

In the 2016 US presidential election, Twitter made independent voters less likely to vote for Donald Trump but did not affect other elections, finds new study from Bocconi University and Princeton 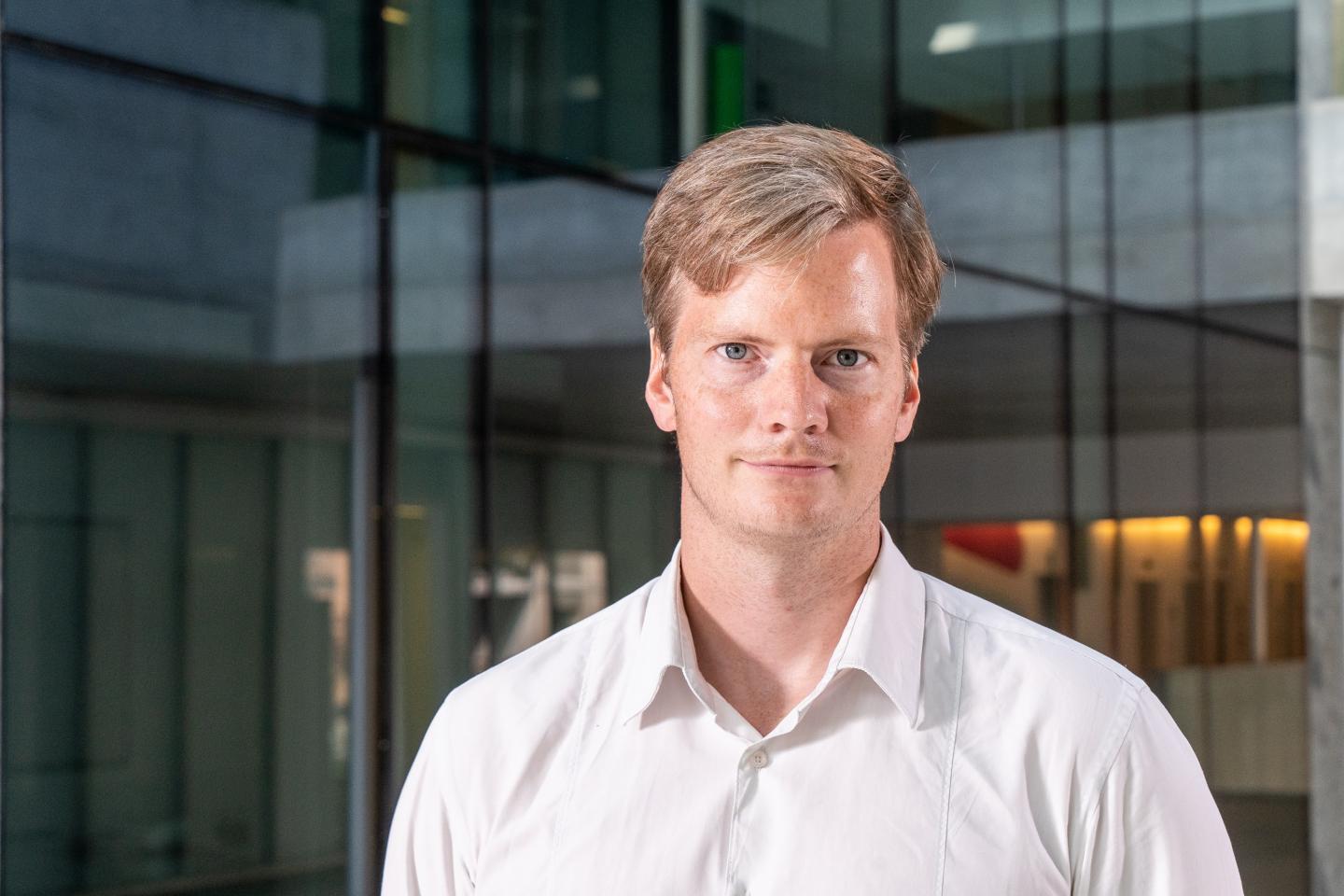 Newswise — A popular narrative holds that social media network Twitter influenced the outcome of the 2016 presidential elections by helping Republican candidate Donald Trump spread partisan content and misinformation. In a recent interview with CBS News, Trump himself stated he "would not be here without social media."

A new study by Carlo Schwarz (Bocconi University) with Thomas Fujiwara and Karsten Müller (both Princeton University) casts doubt on this hypothesis by comparing electoral results in American counties with similar characteristics but differences in Twitter usage in the run-up to the 2016 presidential, House, and Senate elections. Their conclusion is that Twitter disadvantaged Donald Trump, by making independent voters less likely to vote for him.

"We estimate that doubling a county's number of Twitter users would have lowered the vote share of Trump by roughly 2 percentage points," Prof. Schwarz says. "On the other hand, we find no effect of Twitter on the 2016 House and Senate elections. Although voters had the choice to vote for Trump and other Republicans on the same day, Twitter only affected who they wanted for President."

Survey data on individuals' voting decisions also suggest that Twitter usage has no significant effect on voters with strong Democratic or Republican views, but it can persuade centrist voters to stay away from more extreme candidates. In 2016, the effect was strongest on independent voters, with little evidence that those feeling strongly aligned with the Republican or Democratic party were persuaded. Similarly, Twitter likely affected voting decisions in swing counties more than in counties with a consistent streak of Republican or Democratic wins.

Importantly, Twitter usage is not associated with a uniform shift away from Republican candidates. Instead, it is linked to a pronounced shift towards higher approval of Hillary Clinton at the expense of Donald Trump, especially among independents, those who are most likely to be persuaded by social media content.

The findings are consistent with the idea of a predominately liberal atmosphere on Twitter. For example, people using Twitter are disproportionately more likely to be young, well-educated liberals living in urban areas, while Trump's broadest support came from older whites without college education in rural areas, who are among the least likely people to actively use social media. As the authors document, Democratic politicians are considerably more popular on Twitter than Republicans and, in 2016, three quarters of the tweets mentioning Trump were likely sent by users who most likely opposed his politics.

Prof. Schwarz concludes: "While our study does not speak to the effect of social media platforms other than Twitter, such as Facebook, and on the potential role of foreign government interventions or misinformation, our findings suggest that social media may indeed be able to affect the outcomes of elections."

Technical note:
In order to compare counties that only differ in Twitter usage, the authors make use of variation in Twitter usage created by an early tipping point in the adoption of Twitter, the 2007 South by Southwest conference and festival. The platform's users who likely joined while at the festival were similar to other early adopters but turned out to be key for the subsequent geographical spread of Twitter's popularity. Because the areas where these adoption-spreading users came from did not differ from others, for example in their voting patterns, the authors can exploit this variation to investigate whether Twitter has a causal effect on political outcomes.