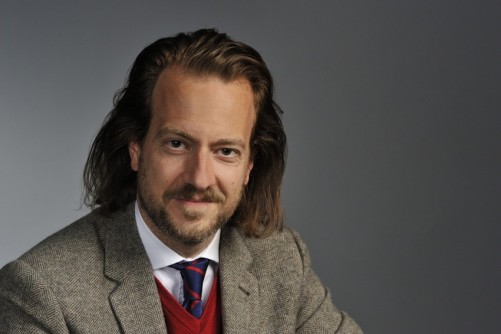 Friday’s meeting between British Prime Minister Theresa May and President Donald Trump at the White House might signal the beginning of a new era of Anglo-American relations on global trade, a Virginia Tech expert says.

“This meeting could yield important clues as to the political future of the U.S. position on other key trade agreements,” says Virginia Tech’s David Bieri, an expert in international economic affairs. “That includes NAFTA, and perhaps more importantly, the likely future of the proposed Transatlantic Trade and Investment Partnership (TTIP) between the European Union, soon without Britain, and the United States.”

“To the extent that Brexit is just the ‘tip of the iceberg’ with respect to rethinking the political geography of post-war trade blocs, TTIP’s future looks a little less certain after the US withdrawal from the Trans-Pacific Partnership (TPP).

Bieri’s main research interests are at the intersection of public finance, monetary theory, and economic geography and thought. He holds a joint appointment in the Global Forum on Urban and Regional Resilience and in the School of Public and International Affairs. He has held various senior positions at the Bank for International Settlements in Basel, Switzerland. Prior to his work in central banking, he worked in investment banking in London and Zurich.