Indiana University Experts Available to Comment on U.S. Pulling Out of Nuclear Deal with Iran 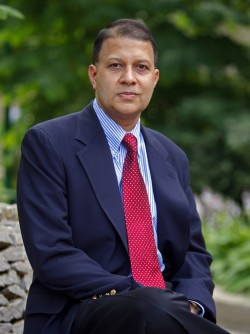 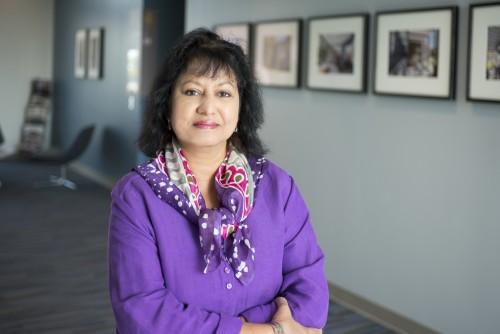 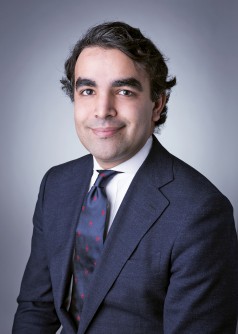 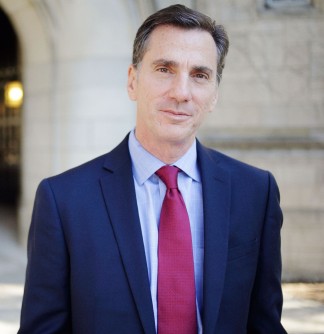 President Donald Trump said he will withdraw the U.S. from the Joint Comprehensive Plan of Action, known better as the Iran nuclear deal. The Iran nuclear deal was signed by U.S. negotiators in July 2015, during the administration of President Barack Obama, to prevent Iran from developing a nuclear bomb. Trump campaigned on scrapping the Iran deal.

Experts at the Indiana University School of Global and International Studies are available to comment on the president's decision.

End of the deal does not mean ending negotiations

Distinguished Professor Jamsheed Choksy, chair of the Department of Central Eurasian Studies in the School of Global and International Studies, is a specialist on Iran who has written extensively on U.S.-Iranian relations.

"President Trump has set aside the JCPOA and is reintroducing sanctions on Iran," Choksy said. "President Trump wants a better deal. So negotiations will continue in public and private. Trump will keep upping the pressure on Iran, even try to prevent Europe and Asia from buying Iranian oil and gas and from trading with Iran, until some or many of the loopholes in the current deal are fixed either through supplements to the JCPOA or through completely new agreements. Yet to achieve Trump’s goal of a non-nuclear Iran, the U.S. must work with global partners and rivals who already came together for the JCPOA to present a united front against the expansionist, destabilizing and dangerous actions of the autocrats in Tehran."

Asma Afsaruddin, professor of Near Eastern cultures and languages in the School of Global and International Studies, is an expert on Islamic religious and political thought and author of "Contemporary Issues in Islam." She said the announcement today is a mistake for the U.S. and the region.

"President Trump’s decision to unilaterally pull out of the JCPOA and re-impose sanctions against Iran represents a major diplomatic and political blunder guaranteed to make the United States look unreliable as an ally globally," Afsariddom said. "Iran, to date, has not violated the nuclear accord and this punitive decision will only embolden anti-American hardliners within the country and derail the progress that has already been made towards denuclearization. Today’s decision represents an unfortunate capitulation to hawkish right-wing elements within the Trump administration and the president’s base of supporters at the expense of a mature foreign policy vis-à-vis the Middle East."

Afsaruddin may be reached at [email protected].

Hussein Banai, assistant professor of international studies in the IU School of Global and International Studies, has researched Iran's political development. Banai's current book project examines both breakthroughs and missed opportunities in U.S.-Iran relations since the Iranian Revolution in 1979. Banai may be reached at [email protected].

Lee Feinstein, dean of the IU School of Global and International Studies, served as an advisor on nonproliferation issues as principal director of policy planning to Secretary of State Madeleine Albright. Feinstein may be reached at [email protected]. 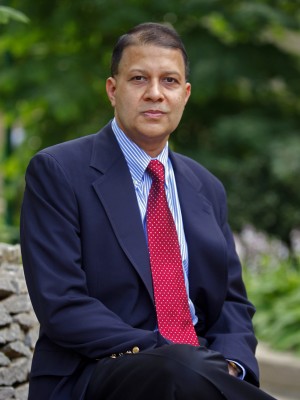 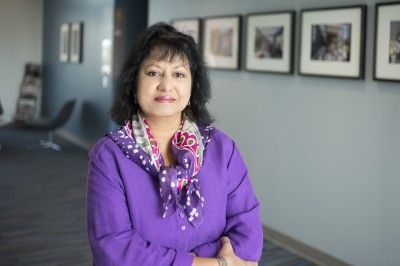 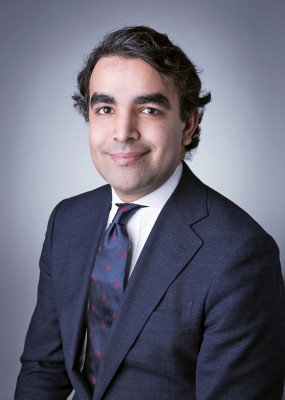 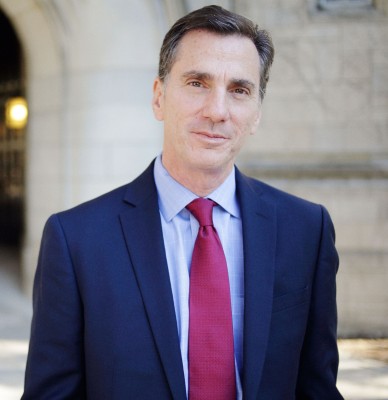