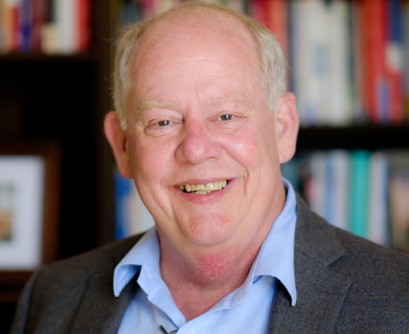 Allan Louden, an expert on political campaigns, advertising and debates, can talk about the impact of Donald Trump’s decision to run campaign advertisements in five states where he is trailing – including North Carolina. He also can address generally the recent shake-ups Trump campaign leadership.

“And I thought he needed money,” said Louden. “Trump’s campaign claims to be going on the air prior to Labor Day.  He’s been vastly outspent in battleground states, including North Carolina by the Clinton campaign - this move may be forced by polling data. Much like tagging John Kerry with Swift Boat Veteran’s definition of disloyalty, ads unanswered can become the frame through which other messaging is understood.”

“Trump would have the option of not running ads, claim a distinct campaign strategy, and make Clinton ‘attempt to buy the election’ via misleading spots on the issue,” he said. “May the ad wars begin.”

Louden, professor of communication at Wake Forest University in Winston-Salem, N.C., has provided expert commentary and analysis for USA Today, The Los Angeles Times, MSNBC, Newsweek and a wide range of other media outlets.