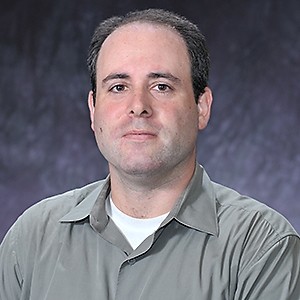 New Book Outlines the Danger of Increasing Presidential PowerOn the 15th anniversary of 9/11, Chris Edelson, assistant professor at American University’s School of Public Affairs, raises important questions about the unchecked - and possibly unconstitutional - executive power that the 45th president may choose to exercise by continuing the precedents set by the 43rd and 44th.

“The Obama Administration has found new ways to reach the same conclusion as the Bush administration,” Edelson explains. “When a president wants to take action in the name of national security, he or she is not subject to meaningful statutory or constitutional limits. History has shown us how dangerous this is, and we’d be wise to learn from our past mistakes, especially as we consider and prepare for the next president.”

Edelson has received awards for both his teaching and his research, which focus on U.S. presidential power under the Constitution. He has published two books and several scholarly articles on this topic. His first book, Emergency Presidential Power: From the Drafting of the Constitution to the War on Terror, received the Crader Family Book Prize.