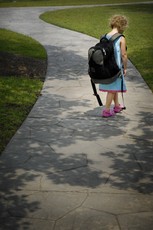 Concept photo for Story: "No Child Left Behind" to change no matter who wins White House

Dr. Marcia Rock of The University of Alabama discusses budget cuts relating to state of Alabama educational systems and how the upcoming Presidential election will affect the "No Child Left Behind" act, including additional focus on early intervention, and how educational partnerships can benefit schools.

Newswise — "No Child Left Behind," the Bush administration's education package, will continue no matter who wins the November presidential election. Its focus, however, will likely shift to early intervention programs, predicts Marcia Rock, associate professor of special education at The University of Alabama.

"We will see a re-emphasis on early intervention regardless of who moves into the White House," said Rock.

"These changes that will take place will only strengthen those efforts by refocusing on our greatest needs and where we see our greatest results."

Rock says we will see a renewed emphasis in reducing the achievement gap between children of color and children who are white and middle class.

"Instead of spending revenue widely across the board, we will be identifying areas that we know make a difference for children," said Rock.

"The goal of No Child Left Behind has always been to improve results for all children, and these changes will only strengthen those efforts by refocusing on our greatest needs and where we see our greatest results." 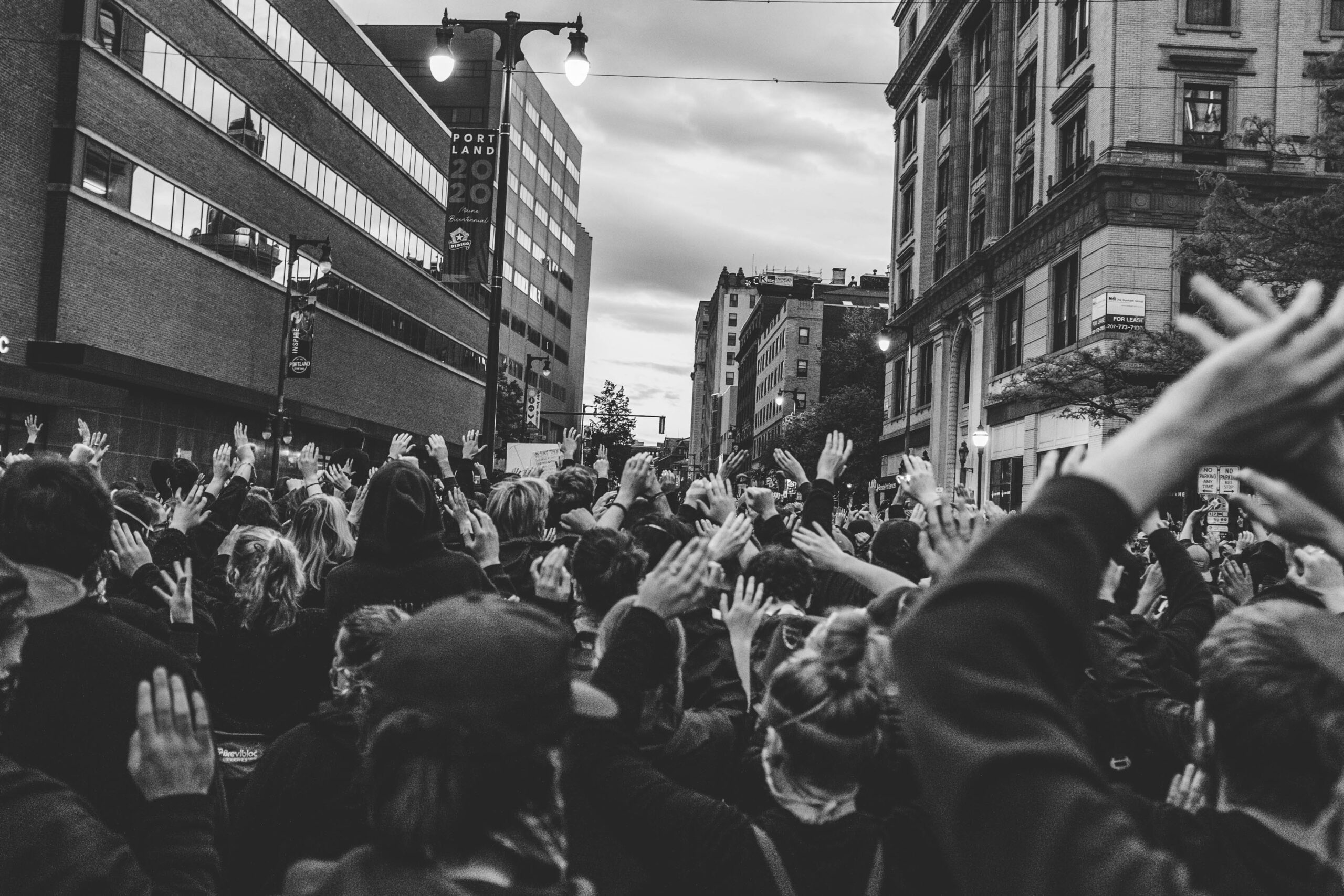 Approvals of prescription opioids by the U.S. Food and Drug Administration over more than two decades have been based on evaluations in narrowly defined patient groups for which certain safety-related outcomes have been rarely systematically assessed, according to a new analysis from researchers at the Johns Hopkins Bloomberg School of Public Health.

The Latest on the COVID Vaccine Trials: An Expert Panel with Trial Site Doctors and the American Medical Association