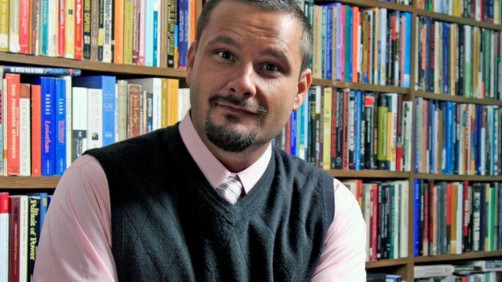 Berna has experience working with print and broadcast media on stories related to the situation in the Middle East.

He earned his doctorate from the University of New Orleans in 2008. His two major fields of study were Middle Eastern politics and international relations. American political institutions were third and minor field. His dissertation was a quantitative study that evaluated the causes and electoral success of Islamic fundamentalist movements. Berna has collected and coded every Islamic fundamentalist group that is, or has been, in operation in the Islamic world since 1970.