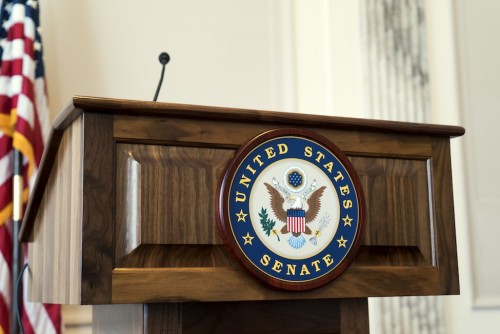 A majority of Republicans (53 percent) in the survey said they are undecided on their choice to succeed Florida Governor Rick Scott.

Newswise — With the 2018 state primary election now one year away, voters in Florida give a slight edge to Sen. Bill Nelson over current Gov. Rick Scott in a hypothetical matchup in the U.S. Senate race. Voters, however, are still widely undecided on the candidates vying to be the state’s next governor, according to a statewide survey by the Florida Atlantic University Business and Economics Polling Initiative (FAU BEPI).

Nelson has a slim 42-40 percent lead over Scott, who has set up a political action committee ahead of a likely run for Nelson’s seat, which he has held since 2001.

“Our poll found younger voters 18 to 34 years old are more likely to vote for Scott, while voters 55 and over favor Nelson,” said Monica Escaleras, Ph.D., director of the BEPI. “It will be interesting to see what the candidates do to try to draw support from each of those generations.”

A majority of Republicans (53 percent) in the survey said they are undecided on their choice to succeed Scott as governor. Adam Putnam, Florida’s commissioner of agriculture, has distanced himself from the rest of the GOP field, with 27 percent of those surveyed supporting him, compared to 10 percent for House Speaker Richard Corcoran, 9 percent for Congressman Ron DeSantis and just 2 percent for Jack Latvala, a member of the Florida Senate.

“Donald Trump's success has encouraged nontraditional candidates to consider running for office, and our results suggest that well-known attorney John Morgan may have an opportunity in the Democratic gubernatorial race,” said Kevin Wagner, Ph.D., associate professor of political science at FAU and a research fellow of the Initiative. “But, it is very early with many undecided voters.”

Voters also were asked about current issues in the news. Nearly half of the respondents (49 percent) said that statues honoring leaders of the Confederacy should remain in public places, while 30 percent said they should be removed and 21 percent were unsure.

Voters were split in their opinions about Trump’s remarks following the events in Charlottesville, Va., that “there is blame on both sides,” with 44 percent disagreeing with the president, 42 percent agreeing with him and 14 percent undecided.

The survey has a margin of error of +/- 4 percentage points (the margin of error for either the Democratic or Republican primary was +/- 6.5 percentage points). Responses for the entire sample were weighted to reflect the statewide distribution of the Florida population by gender, race/ethnicity, region, education and age according to latest American Community Survey data. The polling results and full cross-tabulations are available at www.business.fau.edu/bepi. 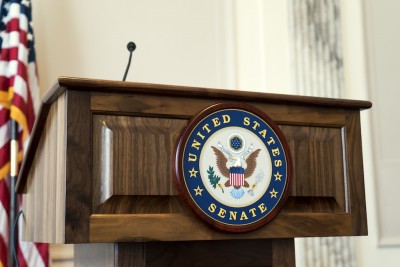 Caption: A majority of Republicans (53 percent) in the survey said they are undecided on their choice to succeed Florida Governor Rick Scott. 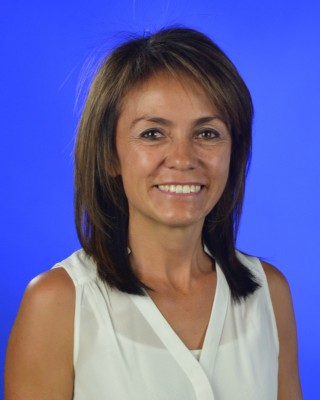