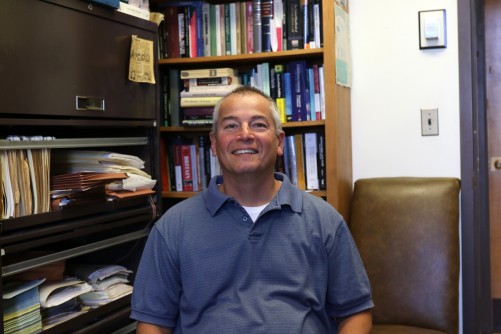 WVU's John Kilwein is available to talk about Brett Kavanaugh's Senate confirmation hearings and possible outcomes if Kavanaugh is confirmed.

With Brett Kavanaugh’s Supreme Court nomination hearing in full swing, Congress and the public are keeping a close eye on his qualifications and the confirmation process itself. A West Virginia University expert says federal judicial selection should focus on informing the American public. He can also discuss the possible outcomes if Kavanaugh is confirmed, including how the Supreme Court is likely to rule on abortion, the Affordable Care Act and campaign finance.

“Courts and judges are political, full stop, and that’s okay. Allowing nominees to the Supreme Court—the most political of all American courts—to dodge giving real answers to their legal, political and policy views only serves to keep the American public ignorant of policy makers who will have a tremendous impact on their lives. Judge Kavanaugh is one of the most political nominees presented to the Senate in a long time. His work with Ken Starr and the second Bush administration, in particular that administration’s decision to use torture, all deserves to be discussed at his nomination hearing.”