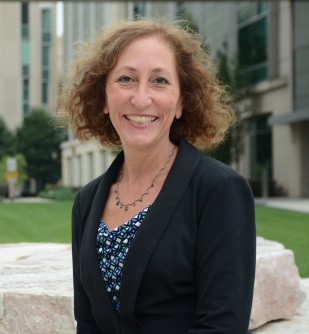 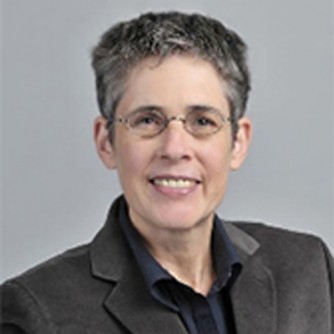 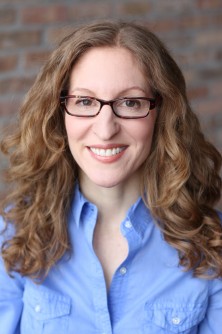 Galya Ruffer is a senior lecturer in the department of political science in the Weinberg College of Arts and Sciences and director of the Center for Forced Migration Studies at Northwestern University’s Buffett Institute for Global Studies. Her areas of expertise include forced migration and refugee studies, citizenship, comparative constitutionalism, testimony and international criminal justice. She can be reached at 847-491-3759 or g-[email protected].

Quote from Professor Ruffer“The suspension of the refugee program for 120 days, prioritization of refugee claims on the basis of minority religious-based persecution, indefinite ban on Syrian refugee admissions and reduction of the Presidential Determination of Refugee Admissions from 110,000 to only 50,000 refugees, under the guise of protecting our country, is not onlymisguided and unconstitutional, but shows a severe misunderstanding of how our refugee program contributes to U.S. national security.

“Locking our borders places the burden on neighboring countries in regions of conflict and turmoil to absorb refugees. Our national security depends on the stability of these countries -- Lebanon, Jordan and Turkey -- which are shouldering the burden of hosting more than 4 million of the 5 million Syrian refugees. The final Executive Order deleted the ‘safety zones’ that were included in the draft, further undermining stability in the region.

“Restricting access to resettlement for refugees from primarily Muslim countries amounts to unlawful discrimination based on religion and nationality and politicizes the program mandated by law to be an individualized process.”

Wendy Pearlman is an associate professor of political science in the Weinberg College of Arts and Sciences at Northwestern. Her areas of research include comparative politics of the Middle East, social movements, conflict processes, the political effects of emigration and the Arab-Israeli conflict. Her book “We Crossed a Bridge and It Trembled: Voices from Syria” will be published by HarperCollins in June. Pearlman’s article “I interviewed 300 Syrian refugees. They are far from a security threat” appeared in The Washington Post on Jan. 30. She can be reached at 847-491-2259 or [email protected].

Quote from Professor Pearlman“It is critical to remember the contexts from which refugees emerge. Resettlement remains a bandage on fundamentally political wounds. The United States has helped create these wounds in numerous ways, from invading Iraq to fueling the Saudi aircraft bombing in Yemen, to standing by as a dictator commits atrocities in Syria. Any conversations about America’s refusal of Middle East refugees or migrants are incomplete without attention to the root causes of the horrors they flee.

“Similarly, conversations about refugees are deficient without including refugees themselves. Nothing sheds light on who refugees are more than listening to them convey what they have endured, what they hold dear and what they aspire to achieve. Their voices paint a truth very different than the one coming from the White House.”

Jacqueline Stevens is a professor of political science and legal studies and director of the Deportation Research Clinic at Northwestern’s Buffett Institute for Global Studies. Stevens recently was quoted in the NPR article “You Say You’re An American, But What If You Had To Prove It Or Be Deported?” She can be reached at 847-467-2093 or [email protected].

Quote from Professor Stevens“The unlawful treatment of refugees and other legal immigrants and residents at the hands of government officials in recent days is not new. Border Protection agents have been preventing attorneys from meeting with clients going through screening for quite some time, and these agents have unlawfully denied entry to arriving legal residents, and even U.S. citizens. The seven countries targeted for heightened restrictions, including for dual nationals, were established by the Department of Homeland Security under President Obama, four of which also were designated by Congress in a bill President Obama signed.

Saudi Arabia and Qatar were noticeably absent from the list Obama’s administration created. The two to three million people President Trump is threatening to deport will be on par with the 2.5 million President Obama deported. The difference is that the denials of entry to refugees, previously vetted visa holders and legal residents, and denials of all other visa requests threatens to increase quite substantially. The workplace and other raids by Immigration and Customs Enforcement agents under President (George W.) Bush also are expected to return, and the deferrals of deportation proceedings for childhood arrivals (DACA) seemed poised to end. The Deportation Research Clinic has been sounding the alarm on government law-breaking since 2012.”

Erin Delaney is an associate professor of law at the Northwestern Pritzker School of Lawand an associate professor in the department of political science in the Weinberg College of Arts and Sciences. Her research focuses on immigration law, and constitutional design and comparative constitutional law, with particular attention to the role of courts in multi-level governance systems. She can be reached at (312) 503-0925 or [email protected]. 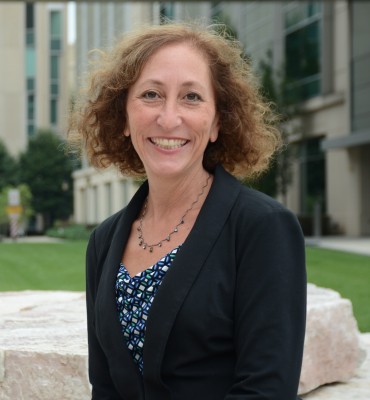 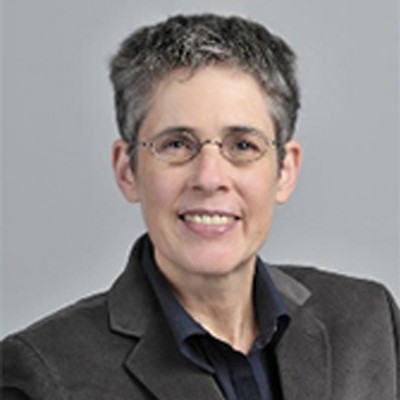 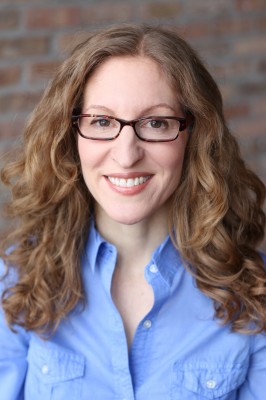