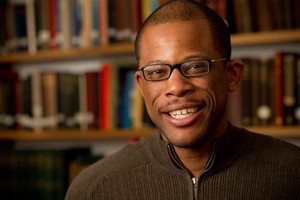 Exploitation of hip hop in politics

For quite some time, hip hop has been used as a political football and a kingmaker by Republicans and Democrats, says Wake Forest University religion professor Ron Neal. "Not a few politicians have used it to exploit public fears about moral decline in the U.S. and some politicians have employed hip hop to boost their public appeal and social capital."

Regardless of who uses it and how it is used, the fact that hip hop is exploited speaks to its growing popularity and influence over four decades in the public domain.

"For good or ill, the manipulation of hip hop is not going anywhere anytime soon."

Examples of hip hop used in the political arena

Jay-Z for Barack: "Obama's Running So We All Can Fly"

Obama Brushes Off the Dirt