President Trump May Have to Compromise on Supreme Court Nomination 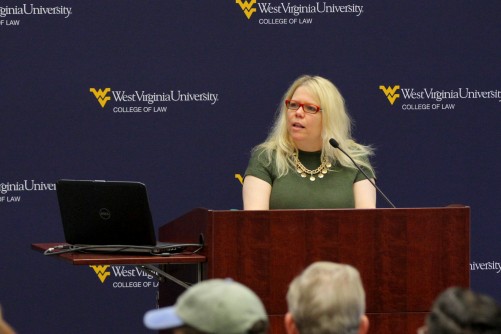 Although President Trump has promised to appoint a conservative justice to the Supreme Court—one who could overturn Roe vs. Wade if given the opportunity—he might need to compromise and find a candidate who is more moderate, according to a West Virginia University law professor. Democrats may have to flip only one vote during the confirmation process in the U.S. Senate, assuming the party stands together, Anne Lofaso said.

“Mitch McConnell may try to push for a vote in the Senate and use the nuclear option (a simple majority of 51 votes instead of 60 votes). The problem he has this time around is Sen. McCain won’t be voting due to illness, and there is now a Democrat in Alabama instead of a Republican. Trump might feel that he could try to appeal to Democrats like Joe Manchin, who is on record as being pro-life. But the type of Justice who might vote to overturn Roe v. Wade is the same type of Justice who might vote to overturn a case like the Affordable Care Act, and that would be devastating for West Virginia. I think that would make it difficult for West Virginia’s senators to vote for a candidate like that.”