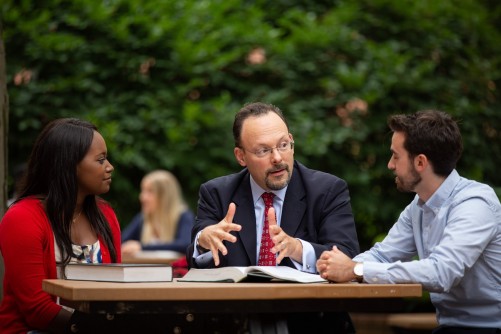 Jonathan Adler, law professor and the director of the Coleman P. Burke Center for Environmental Law, is available to discuss the West Virginia v. EPA decision. The Surpeme Court gutted the Environmental Protection Agency’s ability to cut climate-warming carbon from the nation’s power plants, handing down a decision in the biggest court case on climate change in more than a decade.

Adler said that this decision makes clear that the EPA does not have broad, free-ranging authority to address climate change under the Clean Air Act. He said this decision should also serve as a warning for other federal agencies, including FERC and the SEC.

"It makes clear that if the federal government is going to take meaningful action to mitigate the threat of climate change (as it should) that action will have to come from Congress. It also underscores a point I have been making for some time about the risks of trying to address climate change through administrative regulation."