Pronouncing Nevada: @UNLV Historian Explains Who's Right and Why 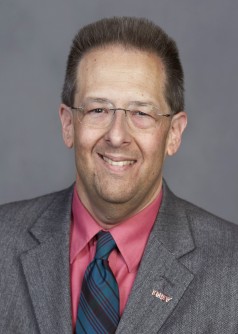 “It’s Nevada—with a long aaaa,” locals will argue. But most of the rest of the country says "Nev-ah-da."

So who’s right? Turns out there’s not much to support that locals have it correct other than tradition, according to UNLV history professor Michael Green. Even the state’s official travel site is sold on the short a, going so far as to include the breve over the a in its official logo.

Related informationUNLV is the site of the third and final presidential debate on Oct. 19.