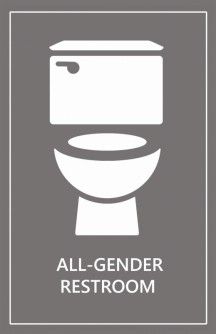 All-Gender Restroom sign from the Seattle Office of Civil Rights. The city offers this sign for businesses in order to comply with a new ordinance aimed at in increasing restroom access for transgender and gender diverse individuals. 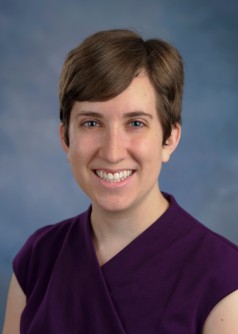 A researcher who found that transgender college students who are denied equal access to restroom facilities are more likely to have attempted suicide is available to speak about the recent reversal of Obama Administration-era protections for transgender primary and secondary school students.

Kristie Seelman is an assistant professor in the School of Social Work at Georgia State University’s Andrew Young School of Policy Studies. She is available directly at [email protected]. For further assistance in reaching Seelman, contact Jeremy Craig at [email protected] or 404-413-1374.

“This week’s letter from the U.S. Department of Education and the U.S. Department of Justice eliminates the Obama administration’s guidance regarding the importance of allowing transgender students to access bathrooms appropriate to their gender identity,” Seelman said. “Instead, the new guidance prioritizes allowing states and local school districts to set bathroom policy for transgender students.”

Research indicates that when transgender students are not treated like all other students, including in accessing school bathrooms, and are more likely to face health risks, she explained.

This held true even after accounting for on-campus harassment or assault—indicating that bathroom access is important in and of itself in relation to student well-being.

“Additionally, evidence suggests that transgender people of color, those with disabilities, and those living in rural areas are at greatest risk for being kept out of gender-appropriate college bathrooms, highlighting the greater likelihood for discrimination among these subgroups of transgender students,” she said.

To read the study, visit:

If you need help in accessing the study, contact Jeremy Craig, public relations coordinator, at [email protected] or 404-413-1374.

For more about Seelman, visit http://aysps.gsu.edu/profile/kristie-seelman/. 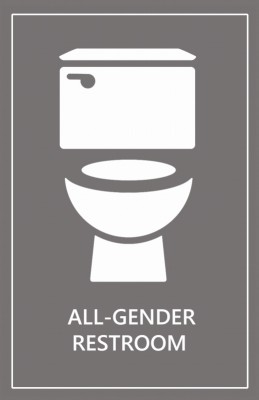 Caption: All-Gender Restroom sign from the Seattle Office of Civil Rights. The city offers this sign for businesses in order to comply with a new ordinance aimed at in increasing restroom access for transgender and gender diverse individuals. 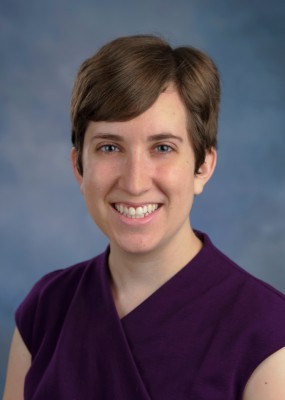