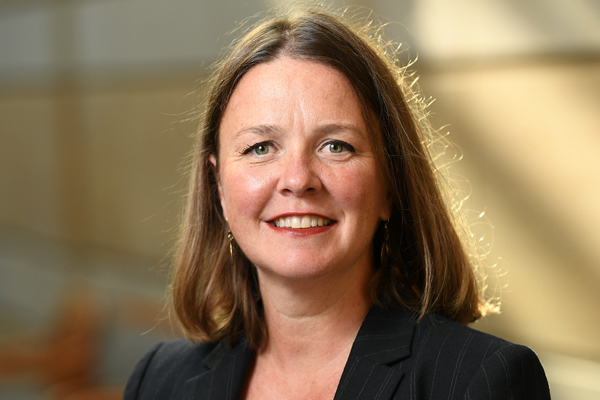 Below are initial comments on yesterday's Supreme Court ruling re: Central American refugees from the University of Notre Dame's Erin Corcoran, executive director of the Kroc Institute of International Peace Studies. She is an immigration lawyer by training and an expert in U.S. immigration law and policy; refugee and asylum law; protection of vulnerable migrant populations; and human trafficking. She is available by email at [email protected] or cell phone at 202-549-2067. Notre Dame has an on-campus studio, so we can easily arrange radio and TV interviews.

She's recently been featured in The Atlantic and Fox News and on MPR.

"The Court's 7-2 decision last night leaving in place the current administration's rule limiting access to the U.S. asylum process is troubling for several reasons. This rule effectively bans anyone entering from the southern border from applying for asylum, including unaccompanied children and families. It places these individuals at serious risk of harm while remaining in countries like Mexico and Guatemala. In addition to these humanitarian considerations, it violates existing U.S. refugee law.

This summer, the Guatemala Constitutional Court ruled that Guatemala cannot guarantee safety for asylum seekers and Mexico is still refusing to accept the U.S. request to be a safe third country for asylum seekers. Given these realities, the administration's rule effectively eliminates U.S. asylum protections for Central Americans."