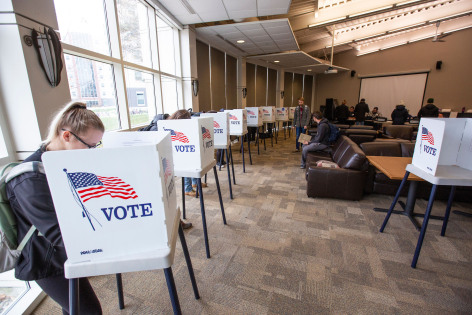 Voters cast ballots during the 2018 election. 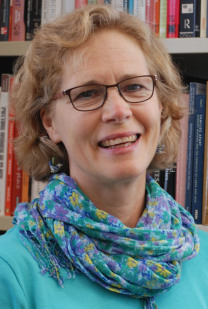 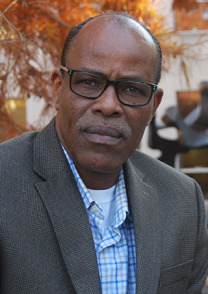 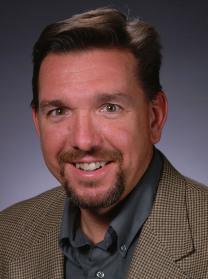 Newswise — AMES, Iowa – As the race for the 2020 presidential election ramps up, so too will questions about voter attitudes in states that switched from blue to red in 2016.

The findings counter the narrative that emerged from the 2016 election, which suggested blue-collar workers left behind by the economic downturn were the reason why Iowa supported President Donald Trump, after voting for President Barack Obama in 2008 and 2012. ISU researchers looked at three economic indicators – income, adults not working and employment change – all of which were not significant. Their work is published in The Sociological Quarterly.

“It was important to look more broadly at social identities, including race or in many counties whiteness, education and age to help explain this shift,” Oberhauser said. “We see why the nativist narrative about taking back America and the anti-immigrant sentiment became stronger forces than economic issues.”

The researchers expected nativist attitudes to resonate in counties with large immigrant populations, but it was the whitest counties that appeared to have the greatest fears about immigrants. These counties were often rural areas, which tend to manifest traditional cultures and attitudes reflecting white, masculine identities and a nativist version of Americanism that rejects globalization.

Such fears about immigration and immigrants’ dual loyalty seem to be more perceived or symbolic, the researchers said. Their findings are consistent with a 2016 study by Kusow and co-author Matt DeLisi, which looked at dynamics that make people more or less accepting of immigration. Kusow says job replacement and other economic factors were not a concern for those with a strong anti-immigration sentiment.

“At the gut level, people react to identities and protect those identities more than their livelihoods,” Kusow said. “They’re worried about the use of the English language, religion or whether immigrants share our values and vision of America.”

Iowa has maintained its first-in-the-nation caucus status in part because of its history of political moderation. The 2016 presidential election broke from that tradition and signaled an increase in polarization. Krier says understanding this divisiveness is important to identifying threats to political moderation, pragmatic politics and participative democracy.

“Iowa’s caucus structure ensures people of different political perspectives come together and listen to each other as part of the process,” Krier said. “Because of increasing polarization, we’re losing the middle or this space where people with political differences can talk to one another.”

The 2018 midterm election results seem to suggest the pendulum may be swinging back to the middle, the researchers said. They now plan to visit counties that shifted from Democrat to Republican and talk with voters about their decisions. They hope the interviews will give them a deeper understanding of the factors driving polarization.