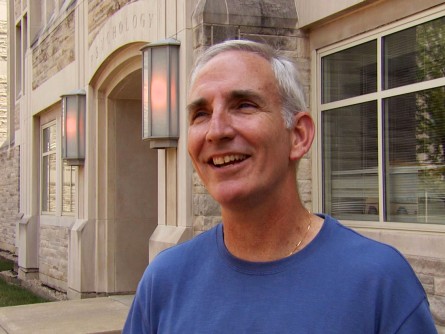 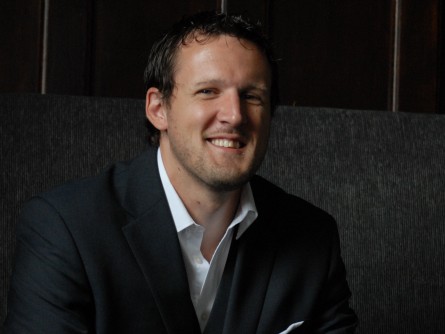 Newswise — BLOOMINGTON, Ind. -- As the 2016 election cycle heats up, so does another topic for debate: Which political party has the greater sense of self-control?

In a new study, "The self-control consequences of political ideology," that appears today in the journal of the Proceedings of the National Academy of Sciences, conservatives showed a greater aptitude for certain aspects of self-control, performing better on tasks that test persistence and attention regulation.

At the same time, liberals appear to exhibit greater self-control when confronted with the idea that free will exerts a negative impact on success.

"This study is an attempt to take a contemporary approach to the classic picture of how liberals and conservatives explain behavior and the consequences of those explanations for self-control," said lead author Josh Clarkson, an assistant professor at the University of Cincinnati who is a former student of Edward Hirt, a professor in the IU Bloomington College of Arts and Sciences’ Department of Psychological and Brain Sciences. Hirt is also an author on the study.

The behavior of political conservatives is often seen as reflecting a Protestant work ethic, according to the authors, through which people are more likely to attribute success to personal perseverance and hard work versus external factors beyond one’s control, such as birth or rank in society.

To test their hypothesis, the researchers administered a questionnaire to discern whether participants endorsed or disagreed with statements reflecting a belief in free will. Statements included comments such as "people have complete control over decisions they make," "people can overcome obstacles if they truly want to," and "criminals are responsible for the bad things they do."

Not only did the questionnaire results closely correspond to the political ideologies of the participants, but people who most strongly agreed with the statements performed better at certain self-control tasks.

The first task used to measure self-control is known as the "Stroop task," which requires participants to resist the urge to name a word on a colored background rather than simply saying the name of the color, which requires a degree of self-regulation to stifle the incorrect response. The second, an anagram test, gave participants seven letters and unlimited time to make as many English words as they could with the letters, which measures persistence despite boredom or fatigue.

Both tests are considered "seminal indices of self-control," according to Clarkson, although the skills required to perform each are different.

"So it is not simply a matter of conservatives being more efficient or liberals being overly analytical," he said.

In their performance on both tasks, however, conservatives outpaced their liberal counterparts. At the same time, both groups were shown to have similar levels of motivation and effort.

Despite a seemingly clear distinction, Hirt said the study does not lend itself to blanket statements about conservatives versus liberals' capacity for self-control.

This statement is due in part to the results of a third test designed to explore a more complex relationship between political ideology and self-control: the idea that a belief in free will might inhibit success or lead to negative outcomes.

"If you're struggling with a certain task -- whether your job, maintaining a diet or budgeting your expenses -- who are you going to blame for your struggles?" Hirt said. "Anyone who feels they are responsible for their own outcomes, that sense of responsibility you take on could lead to greater guilt and inability to rebound."

To test performance under this scenario, a group of study participants was told that the belief in free will has been shown to be detrimental to self-control by causing feelings of frustration, anger or anxiety that inhibit concentration. Under these circumstances, the effects were reversed. Liberals outperformed conservatives, suggesting that a belief in free will can undermine self-control under certain conditions.

"If you can get people to believe that free will is bad for self-control, conservatives no longer show an advantage in self-control performance," Clarkson said.

In these experiments, the researchers aimed to navigate a gap in understanding about how two powerful forces in American life -- one related to political ideology, one to self-control -- interact. 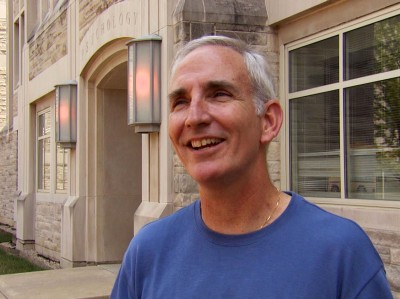 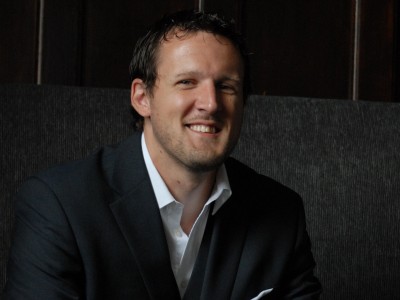