The Texas anti-abortion law is unconstitutional and puts women at risk, with a disproportionate burden on underrepresented women in Texas, University of Redlands expert says. 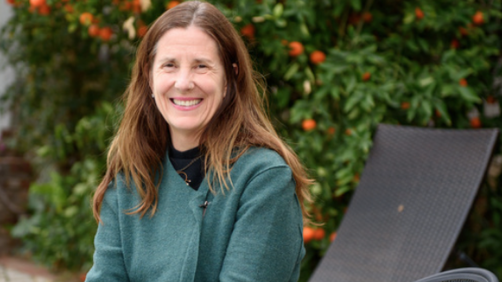 Dr. Jennifer Nelson is a professor in the Public Policy Program at the University of Redlands and director of its Women, Gender, and Sexuality Studies Program. She can speak on the current challenge to the anti-abortion law in Texas and its implications and impact.

"The Texas anti-abortion law, which deputizes citizens to sue other citizens who help a pregnant person attain an abortion (some refer to the law as the "vigilante law"), is a clear violation of the United States Constitution as interpreted by the Supreme Court in Roe v. Wade and subsequent decisions that affirmed Roe and guarantee that a pregnant person may access an abortion.

"The court may yet rule that the law is unconstitutional, but by allowing Texas to enact the law, at least in the short term, the court has ensured that a majority of Texan women with unwanted pregnancies will need to leave the state for an abortion procedure, terminate their pregnancies illegally, or carry unwanted pregnancies to term.

"Traveling for abortion makes the procedure more expensive and riskier as women need to take time to raise money, arrange time away from work and family, and get appointments out of state.

"As it stands, abortion as a constitutional right may be on shaky ground, pitching the battle back to the states and ensuring that many states will make abortion illegal."