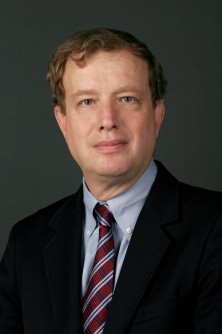 Tom Schwartz on why the 2016 presidential election is so ugly.

Thomas Alan Schwartz, professor of history and political science, can comment on the foreign policy of the United States and the history of the U.S. presidency. He has written a book about President Lyndon Johnson and helped edit another on United States-Europe relations. Other research includes Henry Kissinger, the Cold War and modern European history. He can also discuss the country’s relationships with Afghanistan, Iraq, the Middle East and efforts to contain the nuclear ambitions of Iran and North Korea.Vanderbilt has a 24/7 HD TV and radio studio. Use of the studio with Vanderbilt experts is free, other than reserving fiber time.