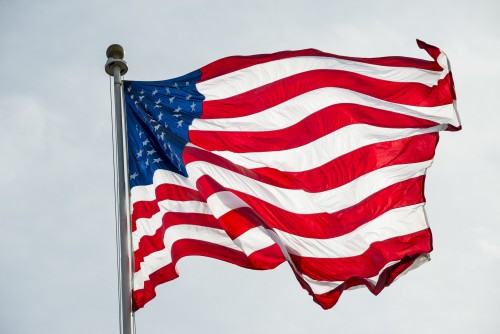 Don Haider-Markel, professor and chair of the University of Kansas Department of Political Science, discusses how media depictions of transgender people could influence voter attitudes toward transgender political candidates.

Herbst, who was originally elected as an alderman by the name Jeff Herbst, had started hormone replacement therapy after taking office. The incumbent mayor then died in 2016, and Herbst was appointed as the replacement.

"It's reflective of what we're likely to see with transgender public officials," said Don Haider-Markel, professor and chair of the University of Kansas Department of Political Science. "It's not typical to have a transgender candidate running as openly transgender — like we saw with gay and lesbian candidates years earlier — but essentially revealing or outing themselves while they are in office. Some people say that seems dishonest, but public opinion research suggests that strategically that's a good idea right now."

Haider-Markel is lead author of a new study that found 35%-40% of adults would oppose a transgender candidate for office, which was higher than the 30% who would likely oppose a gay or lesbian candidate.

"Transgender candidates are likely to face more opposition than lesbian, gay or bisexual candidates, and the margins could potentially mean the difference between victory and defeat," he said.

Haider-Markel said the research is the first study to look at attitudes specifically toward transgender candidates. The nationally representative survey of American adults included questions about hypothetical candidates for office.

He said the findings are key because past research and debate surrounding the LGBT movement has focused on the potential neglect of transgender issues or policies because some activists fear that could stunt or stop other policy gains for the broader gay movement.

"As a political strategy, that means transgender candidates would have to be strategic in where and when they choose to run for office," he said. "Transgender candidates running in primarily Republican districts are not likely to be successful, given the profile of the likely supporter. That doesn't mean it will always be the case because in some Republican-leaning districts there are more highly educated voters or in those with a larger proportion of registered Democrats; in those districts they might find more success."

Other research is suggesting that more neutral or positive representation of transgender people in the media could make voters more familiar with transgender people, which in the future could influence the potential level of support for transgender candidates, Haider-Markel said.

Still transgender adults represent roughly around 0.5 percent of the entire U.S. population, he said, which makes it significant case on studying how a democracy treats a small minority population.

"The broader context in any type of representative democracy is it's important to know and understand how groups are represented," Haider-Markel said.

"How likely is it that a member of that group can achieve elected office and pursue interests of the transgender community or another minority group?" Haider-Markel said. "That is a significant question in a representative democracy."