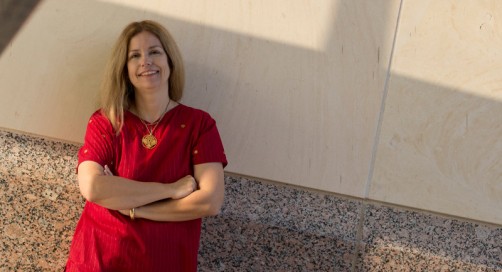 Is it possible that Donald Trump’s run for president is the best thing that’s happened to American women in decades? That’s the question Texas A&M University Professor Valerie Hudson is asking and answering in the affirmative. Hudson, a professor of political science, who has long studied issues of gender in politics and international affairs, says Trump’s comments about women have unified the feminist movement more than any other political issue in decades