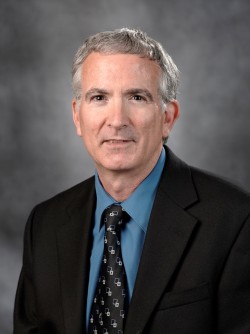 Jeff Humphreys can speak on the economic impact of the Trump election. 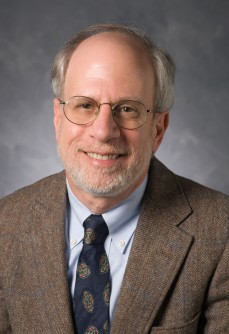 "Even though Republicans do not have a filibuster-proof majority in the Senate, it is likely that that a good part of Trump's mixed agenda will be implemented," said Bob Grafstein of UGA. 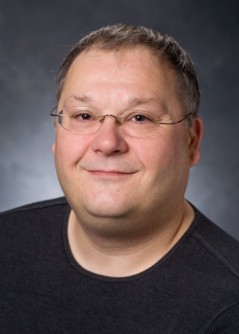 “The biggest immediate challenge to the economy will be headwinds created by policy uncertainty,” said Jeff Humphreys, director of the Selig Center for Economic Growth at the University of Georgia.

“That’s the tradeoff for breaking gridlock in D.C.”

He and other UGA experts are available to comment on the election and what that means for the economy.

“The main economic impacts will be in 2018 and beyond— simply because even with a receptive Republican Congress it just takes a while for federal policy changes to be made and for the changes to gain traction in the real economy. I do not think it will increase a chance of recession for 2017, which is about 35 percent.”

“Also, in terms of the economic outlook there are good and bad aspects of a Trump presidency relative to the status quo and they will at least partially offset each other. The good include less gridlock, better prospects for tax reform, regulatory relief (and fewer new regulations), and more infrastructure spending. The bad include policy uncertainty, a likely pull-back from globalization as we renegotiate major trade agreements and more strictly enforced U.S. immigration laws via something like e-verify, and probably larger federal budget deficits.

“Candidate Trump’s policy proposals were a mix of conservative and liberal elements, such as large tax cuts weighted toward upper-income households and major infrastructure spending that a President Hillary Clinton could not have gotten through Congress. Even though Republicans do not have a filibuster-proof majority in the Senate, it is likely that a good part of that mixed agenda will be implemented.”

“There’s some evidence that the behavior of the stock market in the days after an election can, under certain circumstances, predict the rate of economic growth for the remainder of the president-elect’s administration. A rally the day after would be followed by four years of recessions and subpar growth; a sell-off would be followed by strong GDP growth. In other words, the stock market was consistently, reliably wrong.

“In 2012, Obama handily won re-election, but was greeted with boos on Wall Street, with a whopping 313-point sell-off. And then the economy registered quarter after quarter of solid growth for the next four years—hardly the recession that the stock market seemed to signal.”

“The surprise win of Donald Trump is a gift from heaven for the far right around the globe.

“While the Trump victory could further strengthen the already considerable momentum of the European far right in the coming months, it could come back to haunt them later on. Just as the Brexit vote has decreased Euroscepticism in several European countries, the expected chaos of a Trump presidency could lead to a popular backlash against far-right parties in Europe. This is the main reason why Europe’s far-right leaders are cautious in their embrace of Trump, celebrating the phenomenon rather than the man himself.” 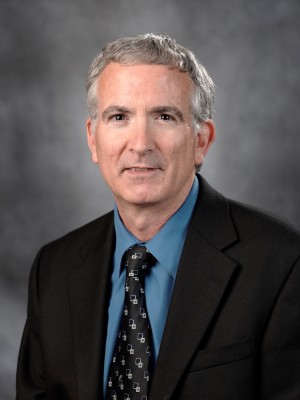 Caption: Jeff Humphreys can speak on the economic impact of the Trump election. 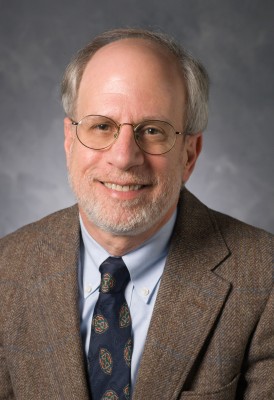 Caption: "Even though Republicans do not have a filibuster-proof majority in the Senate, it is likely that that a good part of Trump's mixed agenda will be implemented," said Bob Grafstein of UGA. 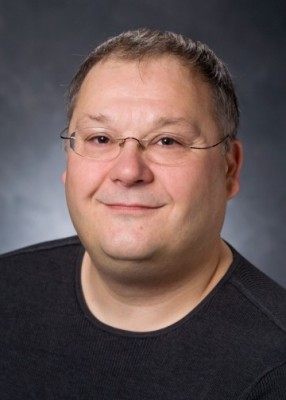