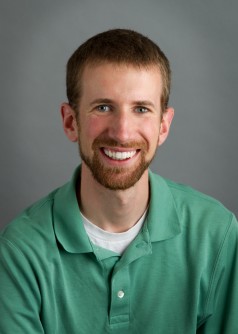 Cornell College Professor of Political Science Hans Hassell has been following and studying this election closely.

He has been watching every development of this unique election, even as Republican candidate Donald Trump seems to have lost support of House Majority Leader Paul Ryan and of Senator John McCain.

Quote: "Ryan's decision to no longer defend the nominee and the response of other Republican officials to that decision suggests that the rifts within the Republican Party are not likely to heal anytime soon. Unlike Democrats, there are fundamental differences between party elites and party activists and Trump's actions and the subsequent response of Republican leaders seem only to have exacerbated that problem."

Hassell is well-versed on a variety of political topics. His research focuses on political parties, political behavior, campaigns and elections, and Congress.

Hassell received his Ph.D. in Political Science from the University of California in 2012. As part of his work in political behavior he's interested in how the contextual political environment, especially aspects such as race, ethnicity, and immigration, affect political participation beyond voting.

Hassell was recently featured in a number of political articles and news commentary shows: