U.S.-Iran relations expert available to comment on killing of Suleimani 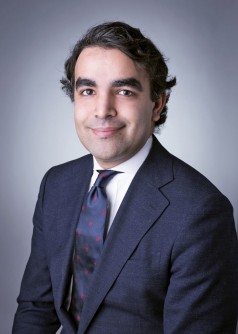 Iran’s top security and intelligence commander, Qassim Suleimani, was killed Friday in a drone strike at Baghdad International Airport that was authorized by President Trump.

Critics of his Iran policy called the strike a reckless escalation that could have dire consequences across the Middle East, but supporters claim the president's attack was justified.

Assistant professor Hussein Banai, an expert on Iran's political development and U.S.-Iran relations, is available to comment on the attack and the potential for escalation.